Post-civilian killings and in the days running up to Union Home Minister Amit Shah’s visit to Srinagar on Saturday, around 700 people have been detained in Jammu and Kashmir, including a few under the stringent Public Safety Act (PSA).

The detentions have been made particularly in South Kashmir, a senior government official said, adding that many over ground workers of terrorist groups were among those picked up by the police.

Scores of detainees under the PSA were moved to jails outside J&K.

Under the PSA, unique to J&K, an individual can be detained on the basis of an executive order for a maximum of two years, without trial, if their act is prejudicial to the security of the State or the maintenance of public order.

The crackdown comes ahead of Mr. Shah’s three-day visit to Srinagar-Jammu beginning Saturday.

This will be Mr. Shah’s first visit to J&K after Article 370 of the Constitution was read down and the former State of J&K was downgraded and bifurcated into two Union Territories — J&K and Ladakh in August 2019.

Mr. Shah is expected to review security and development related projects in Srinagar on Saturday and is likely to hold a public rally in Jammu on Sunday.

11 civilians, mostly migrant workers from Bihar and Uttar Pradesh have been killed in a spate of targeted attacks in the Valley this month. The Resistance Front, a front for Pakistan-based terror group Lashkar-e-Taiba (LeT) has claimed responsibility for the civilian killings.

The J&K police in a series of tweets on Friday sought public help “to share timely information regarding Terrorism, Narcotic-drug peddling, or any other anti-National/social activity.”

Sharing the numbers of police helplines, the tweet said the initiative “will help the JK Police to fight the inimical forces with a stronger punch” and it was an effort to increase the sense of security among the businessmen, tourists, transporters, students and other sections of the society. 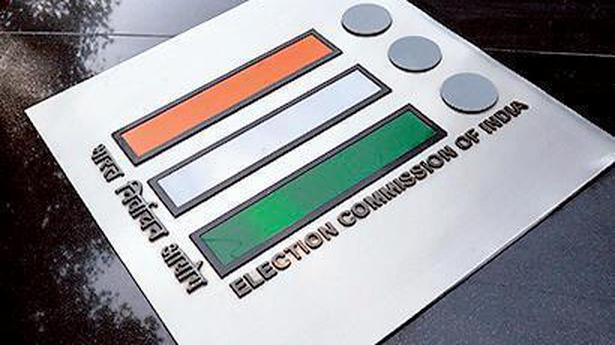 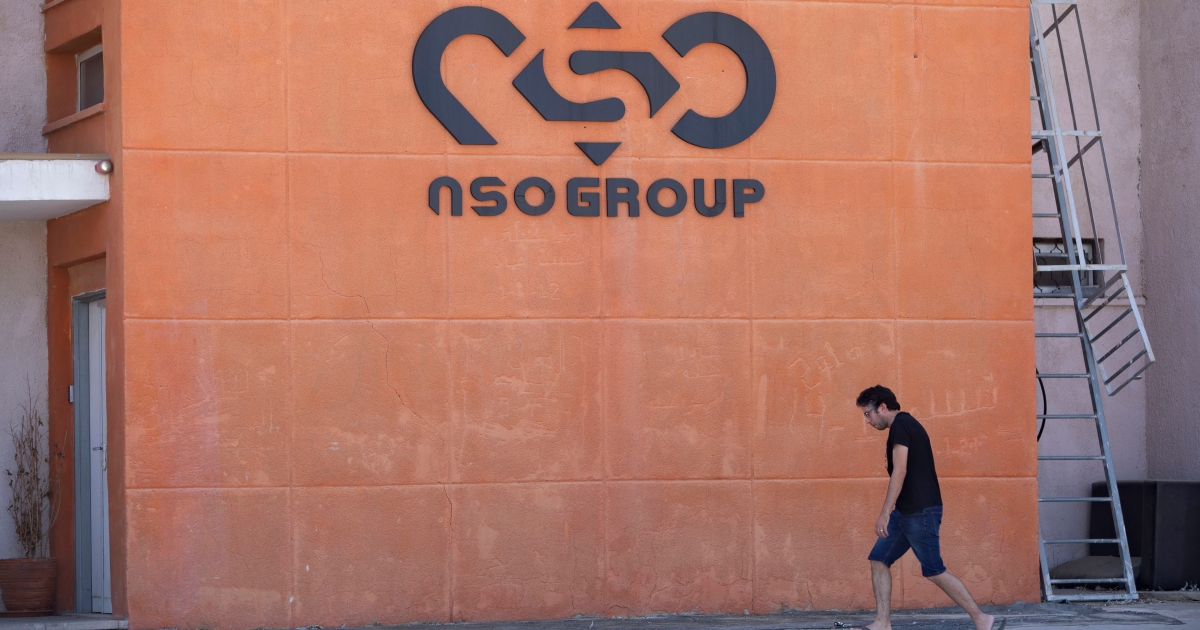 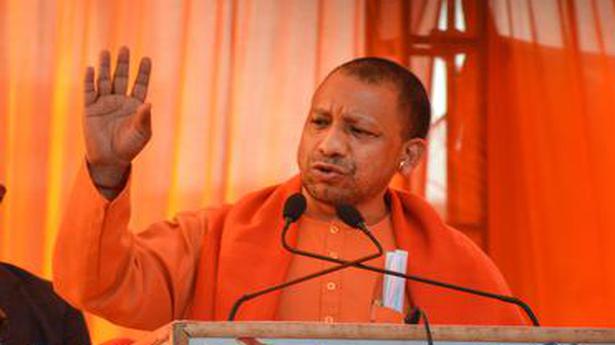