Two adventurers have become the first people to walk the longest straight line in the UK without crossing a paved road.

There were no paths on the route through the Cairngorms, so they had to wade through thigh-high heather and pull themselves up steep slopes.

They completed the walk from the Pass of Drumochter to Corgarff on Monday evening in 83 hours and 56 minutes.

The pair carried their tents and all the food for the four-day adventure in 16kg (2st) packs.

It was Calum, from Aberfeldy, who had the idea to attempt the expedition.

"I would do another straight line walk, but it wouldn't be this one.

"It was very tough due to the thick heather and the open moor landscape sections were relentless to look at and be in."

Calum said he had to really concentrate on the steep rocky sections and work out how they were going to get down without ropes.

Although they were not faced with any rock climbing, the steepness of sections pushed them to their limits.

He said: "There were very steep bits to descend beside cliffs where we really had to focus and our senses were heightened.

"If your foot slipped you knew you were putting yourself in danger.

"But we always talked about each section before we did them and worked out what our limits were and how to tackle them slowly."

In the past, there have been a couple of failed attempts to complete the route, which was plotted by Ordnance Survey a couple of years ago.

Calum said he was shocked when they reached the finish only to discover a road which was made of dirt and not concrete.

He told BBC Scotland: "The Ordnance Survey route said it finished at the Old Military Road, but when we got there we could see it wasn't paved and was instead a dirt track.

"So we quickly got out our GPS device and Ordnance Survey app on our phones and plotted the route until it extended to a paved road - about 2km (1 mile) away.

"I had eaten all my food and was starving and tired, so it was tough to realise we hadn't reached the end.

"The last section was through a forest with lots of fallen trees which made it a bit risky."

Jenny, from Inverness, holds the female record for cycling around the world.

She told BBC Scotland it was the hardest walk she had ever done.

"I've walked all over Scotland and the Alps and this tops them all," she said.

"We were very worried about our ankles in the deep heather because it covered holes you couldn't see.

"When we reached sections with flat slabs of rock we felt lighter and it felt great compared to the heather."

Jenny said the route involved going over lots of uneven ground through forests, rivers and bogland at a fast pace.

"There were some steep descents and one day we were in hill fog that suddenly lifted at the top of a mountain and all we could see was a wall in front of us," she said.

"I thought how are we ever going to get up that?

"But then when we got on it we found it wasn't so bad and we managed to pick our way up."

She added that she felt like an explorer on the last extra section through the forest.

She said: "Nobody has probably ever walked there. I was thinking at the time, this is truly our own original route, it was a cool moment.

"We have both climbed all the mountains in the Cairngorms and know the area well, but this walk took us to places we would never have visited.

"It was an incredible adventure that I wouldn't do again."

An Ordnance Survey spokeswoman said it had been a "tremendous achievement" to complete the longest-line challenge.

"Four days out in the wilderness navigating difficult terrain is no mean feat and we offer our warmest congratulations," she said.

"We wouldn't recommend walking this challenging route unless you are an experienced walker and very conversant with a map and compass."

Jenny said she had learned that the simplest idea - walking in a straight line - wasn't always the simplest thing to do. 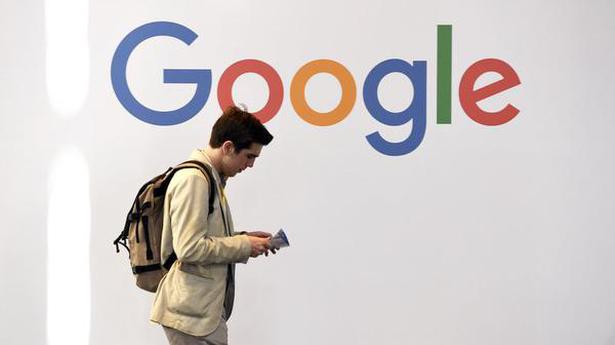 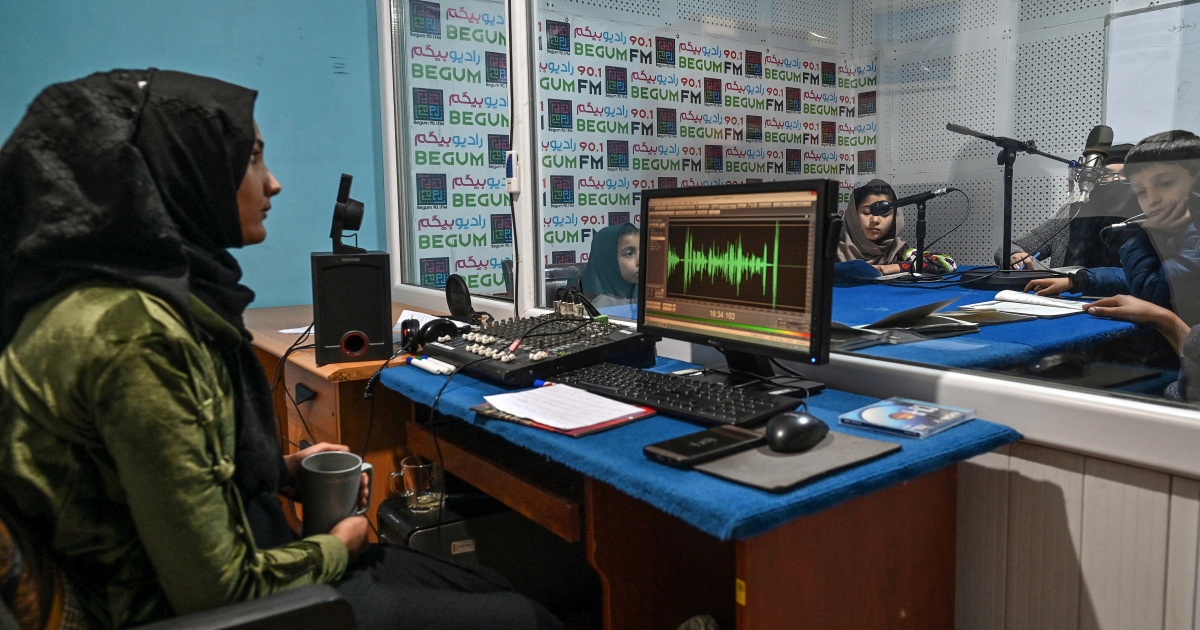 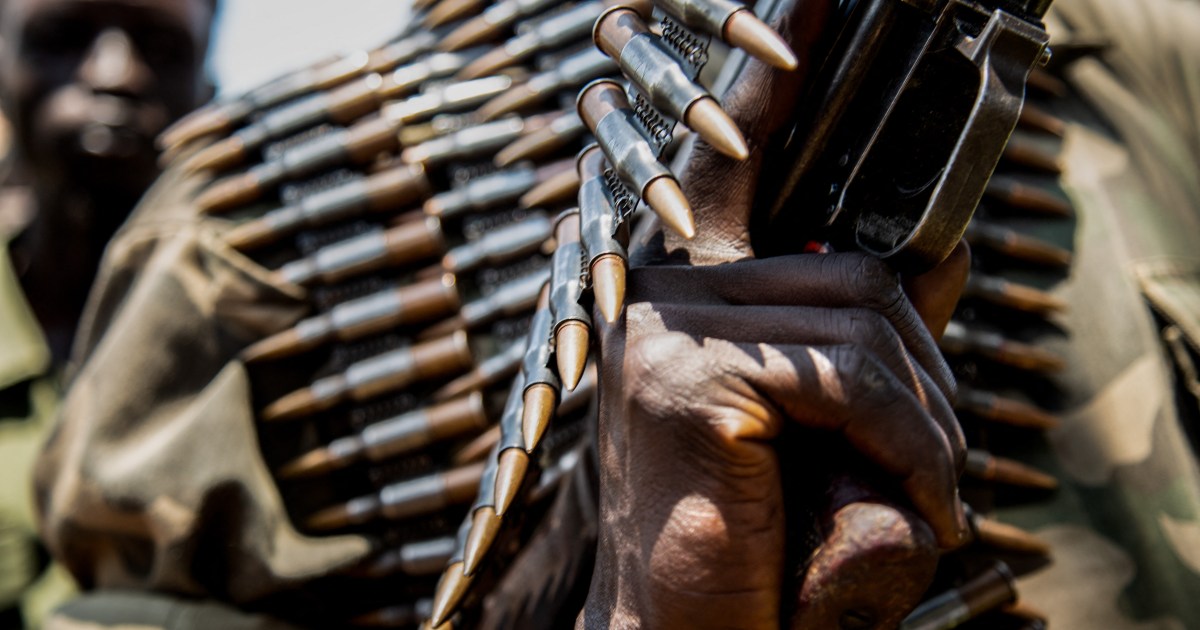