Madurantakam lake, one of the largest irrigation waterbodies in Chengalpattu district, will soon be rejuvenated with additional storage capacity. The Water Resources Department (WRD) also plans to improve the waterbody as a drinking water source to cater to the city’s growing water needs.

The department will also adopt a different approach in its restoration efforts, given the multiple issues in the transportation of excavated silt, increase in the number of intense rainfall days during monsoons and the widening gap between demand and supply.

Officials of the WRD said desilting of the lake alone did not help increase the storage capacity. There are plans to increase the full tank level by raising the height of six weirs, structures that allow surplus water to flow out. At present, the lake’s storage capacity, which is spread over 1,058 hectare, has reduced to 530 million cubic feet (mcft).

“We will be able to improve the storage to 790 mcft by a combination of factors. Apart from desilting the lake, the height of the weirs will be raised by two feet to build more storage,” an official said. The lake receives inflow from the Kiliyar river, a tributary of the Palar river, and Nelvoy Maduvu. However, it has been heavily silted up and the decrease in storage capacity often leads to flooding.

Instead of dumping the excavated silt elsewhere, the WRD plans to use it to raise the height of lands in the foreshore area, which are usually submerged once the lake fills up. Work to strengthen the bunds will also be implemented. The tender will be floated in a couple of weeks for the ₹120-crore project that will be taken up with financial assistance from the National Bank for Agriculture and Rural Development.

Officials also recalled that the ancient waterbody was renovated by the then British Collector Lionel Place in 1798.

The lake still continues to serve as an irrigation source for the ayacut area of nearly 1,154.39 hectare. Besides augmenting drinking water needs of the neighbouring villages, the lake could be used to cater to the city’s needs, particularly during drought or summer.

A pipeline could be laid to send water to the main pipeline, which carried water from the Veeranam tank, an official said. 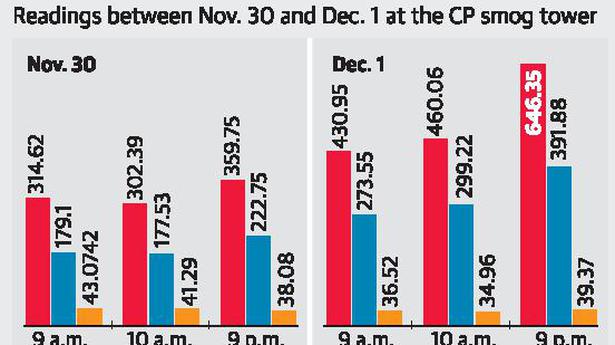 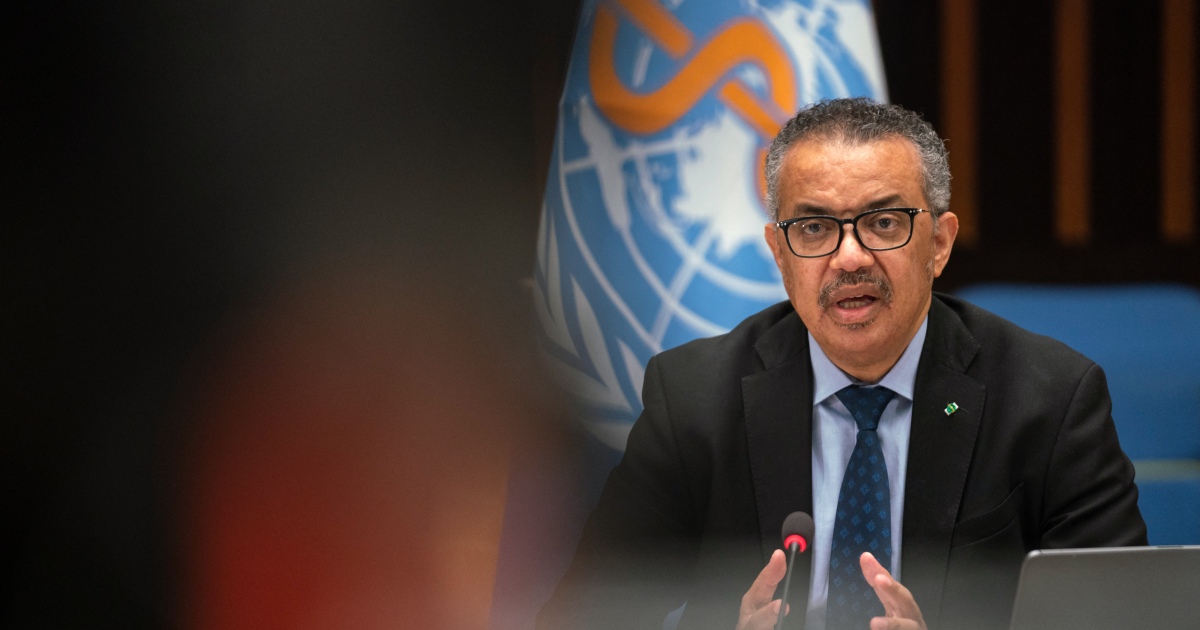 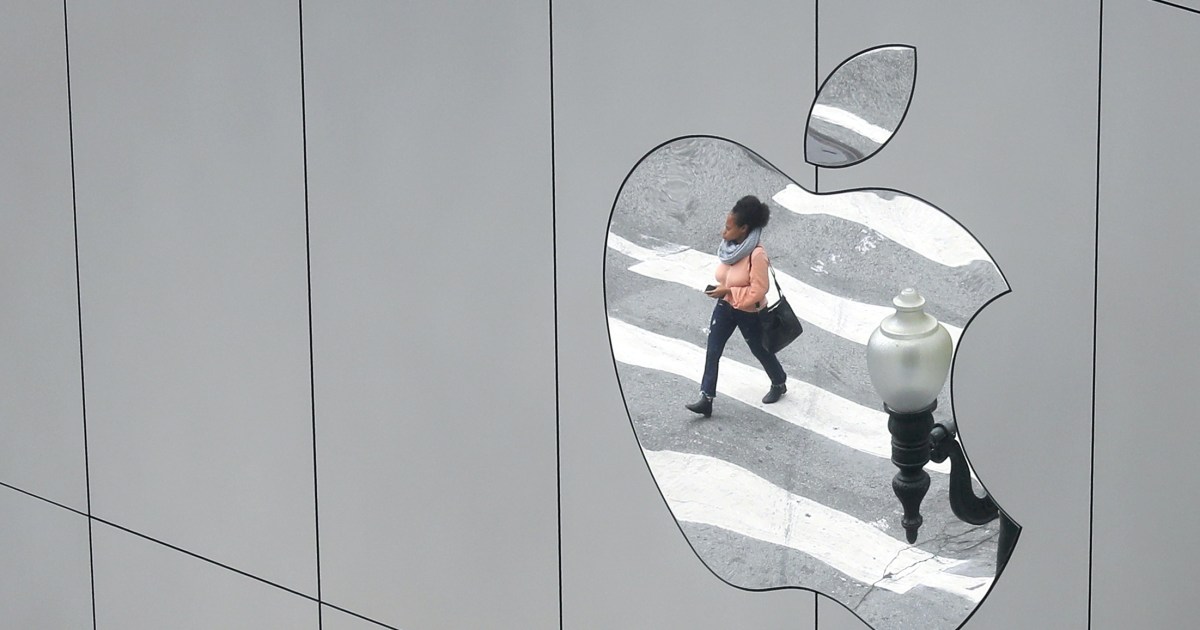 Another Powell pivot raises questions about the Fed's policy...