Following a series of heinous crimes reported in Tirunelveli district and peripheries, the police have announced certain measures, which would pave way for maintenance of law and order especially during the festival season.

Police said that apart from intensified vigil and round-the-clock surveillance at check posts, they have instructed private buses, autos, vans and share autos not to play audio songs which incited other castes and community. A police officer said that the commuters can share information about any violation with the control room and assured of stern action against the violators.

“Most of the times, the songs played in the private buses by the crew were not only in high decibel but also inflammatory too. With emotions running high, the situation resulted in a free-for-all and inquiries revealed that the reasons were petty but the crimes were grave. The private buses operating in rural pockets from Tirunelveli were briefed and the police expected the operators to cooperate”, the officer said.

Meanwhile, with shoppers making a beeline to various showrooms, including textiles, in view of the Deepavali festival, the police have deployed additional pickets in markets. Special control room and outpost would be functioning.

The police have appealed to the pubic to be guarded against pickpockets and bag lifters. They have underlined stores to keep an eye on the CCTV cameras and be pro-active in view of the large turnout of shoppers, especially, during weekends. Officials have warned the shoppers to wear masks properly and not to be negligent. They have given counselling to the salesmen to use hand sanitisers and thermal scanners to check on body temperature of the visitors. 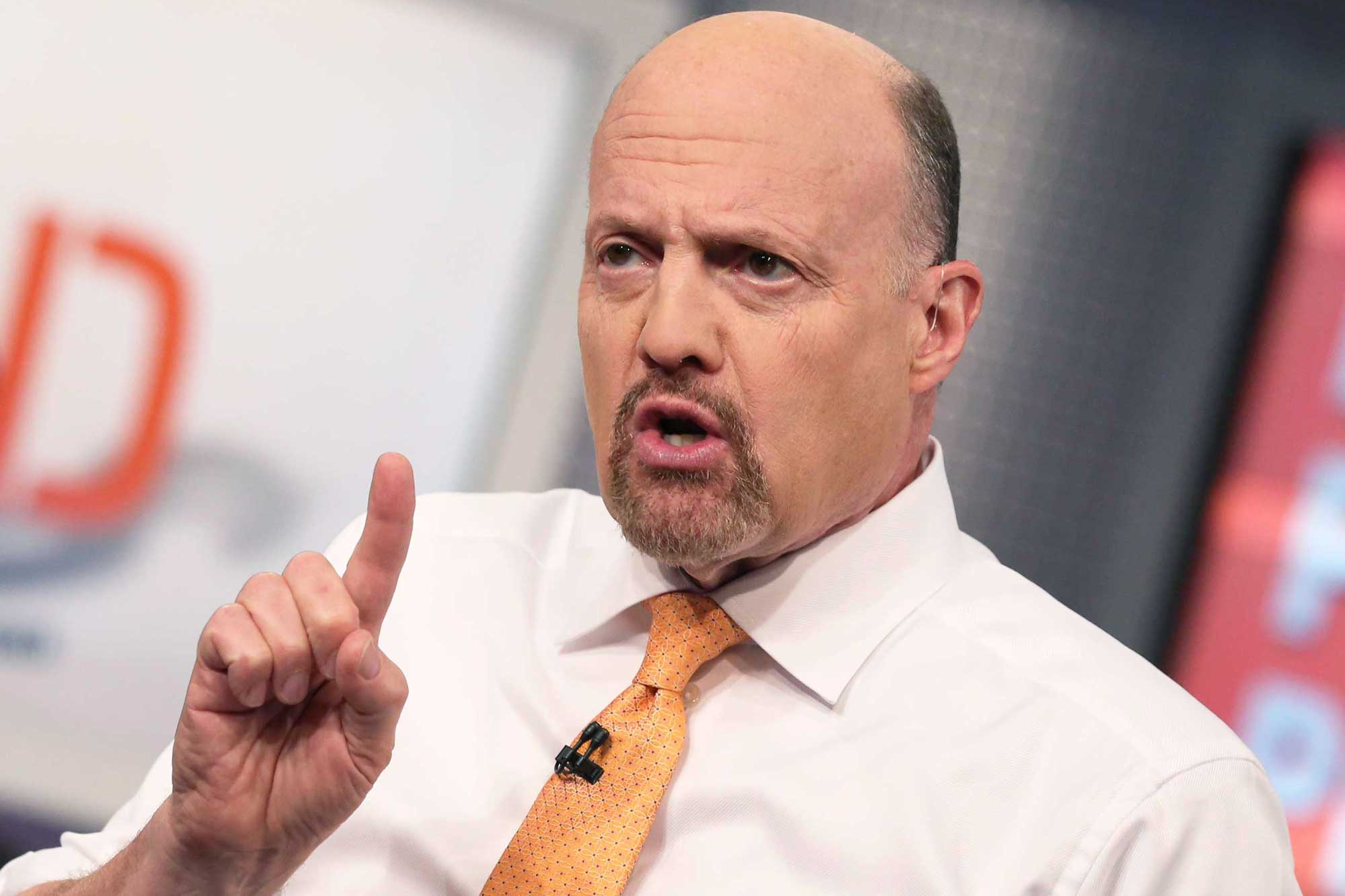 We felt like only people of colour in our town