The Kerala State Electricity Board (KSEB) has given the go-ahead for operating its Kozhikode Diesel Power Plant (KDPP) as part of the efforts to overcome the power shortage triggered by a coal crisis.

The 128-MW KDPP at Nallalam last saw commercial operation between December 2020 and February this year.

According to the KSEB, running the plant on light diesel oil (LDO) will be less expensive than purchasing power from the open market where per unit prices had touched ₹20.

“Orders have been issued for operating the plant this month. In recent days, the daily power demand in the state has dipped in recent days due to the cool weather and holidays. On the other hand, the supply from the Central pool has not improved,” a KSEB official said.

Under the present plan, the cost of generation at the KDPP will be around ₹14 per unit, which when compared to hydel power is still high.

Due to the coal shortages that hit thermal power plants across the country, Kerala has been facing a shortage of around 300 MW during the peak consumption hours, forcing the State to purchase power from the open market at exorbitant prices, according to the Power Department. The KSEB has also stepped up hydel generation as part of the crisis management measures.

Established in the 1990s, the KDPP had been using low sulphur heavy stock (LSHS), a residual fuel processed from crude, as fuel. However, the State power utility had settled for LDO and high-speed disel (HSD) for running the KDPP machines due to non-availability of LSHS.

Following the dip in supply from Central generating stations, the KSEB had explored the possibility of operating the KDPP machines on October 5, 6 and 7 to overcome the power crisis. But the proposal did not work out due to non-availability of LSHS. An alternative plan to use very low sulphur fuel oil (VLSFO) also did not take off. 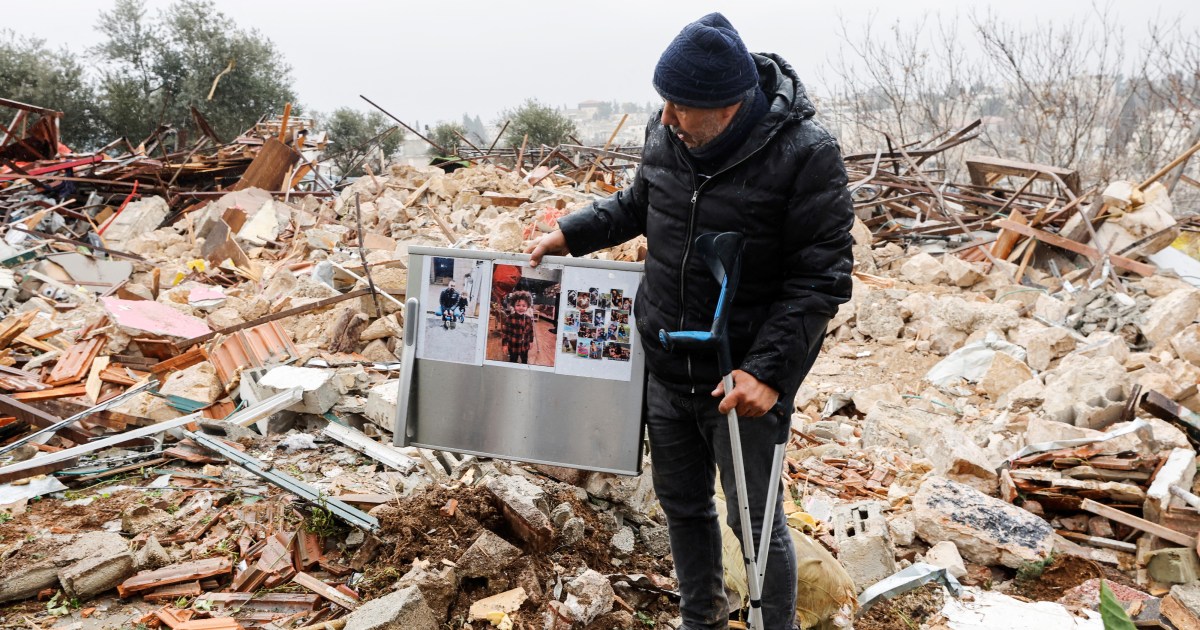