Karim Benzema to go on trial in sextape case on Wednesday.© AFP

Real Madrid forward Karim Benzema goes on trial in France on Wednesday accused of complicity in the attempted blackmail of former international teammate Mathieu Valbuena in a case known as the "sextape affair". Benzema, 33, stands accused of helping a group of alleged blackmailers to approach Valbuena in an attempt to extort money. Four other men are also on trial. The case cost both Benzema and 37-year-old Valbuena their place in the French national team, although Benzema was restored to the lineup for this year's European championship.

The case centres on the role that Benzema is suspected of playing in the murky affair six years ago, which started when Valbuena handed his smartphone to Axel Angot, a man connected to footballing circles in the southern port city of Marseille, with the request to transfer its contents to a new device.

Angot, now on trial for breach of trust, came across sexually explicit footage on the phone involving Valbuena.

Prosecutors says he then explored ways -- together with a friend, Mustapha Zouaoui -- to approach Valbuena and threaten publication of the footage unless he paid them.

Valbuena received several calls in June 2015 threatening exposure of the footage, which he reported to police.

The blackmailers then went to former French international Djibril Cisse, who refused to act as their messenger, instead warning Valbuena of what was brewing.

Cisse, who played for Premier League club Liverpool during his career, was initially charged in the case, but later cleared.

What followed is an imbroglio involving several shadowy middlemen, one of whom turned out to be an undercover agent called "Luka" placed by police who were trying to get proof before taking action against the protagonists.

On Oct 6, 2015, Benzema went to see Valbuena in his room at the French national team's training centre at Clairefontaine, west of Paris.

He told his teammate that he could introduce him to a "trustworthy person" to help him "manage" the possible publication of a compromising video.

In what Benzema later claimed was an attempt to help his teammate out of a difficult situation, he told him: "Be careful 'Math', these are very, very heavy criminals."

Benzema then called his childhood friend Karim Zenati, who was by then acting as an intermediary for the alleged blackmailers, and told him in a conversation wiretapped by police: "He's not taking us seriously."

Prosecutors say that the word "us" proves that Benzema saw himself as part of the blackmail scheme.

Valbuena said later that the conversation left him with the feeling that he was "being played for a fool".

"If he doesn't want us to handle this for him, he'll have to deal with the piranhas," Zenati said, claiming later that all he wanted to do was alert Valbuena to the existence of the video.

Benzema replied that "they will piss on him", and in a subsequent conversation referred to Valbuena with a derogatory term for a homosexual, which he said later was meant "in a friendly way".

The maximum sentence for complicity in attempted blackmail is five years in prison and a fine of 70,000 euros ($81,000).

Benzema has argued that the undercover police officer used dishonest methods to draw him into the affair.

It was unclear on Monday whether the striker, who is scheduled to play for Real Madrid against Shakhtar Donetsk in a Champions League match in Ukraine on Tuesday, will attend the trial. His lawyers did not respond to AFP's requests for clarification.

Valbuena, who now plays for Greek club Olympiakos, will be present, his lawyer said.

The sextape case caused Benzema to be exiled from France's national football team for years -- a decision he called 'racist' -- but the striker returned to "Les Bleus" this year in time for the European championship.

Benzema has scored a total of 243 goals for Real and remains a key part of their side. 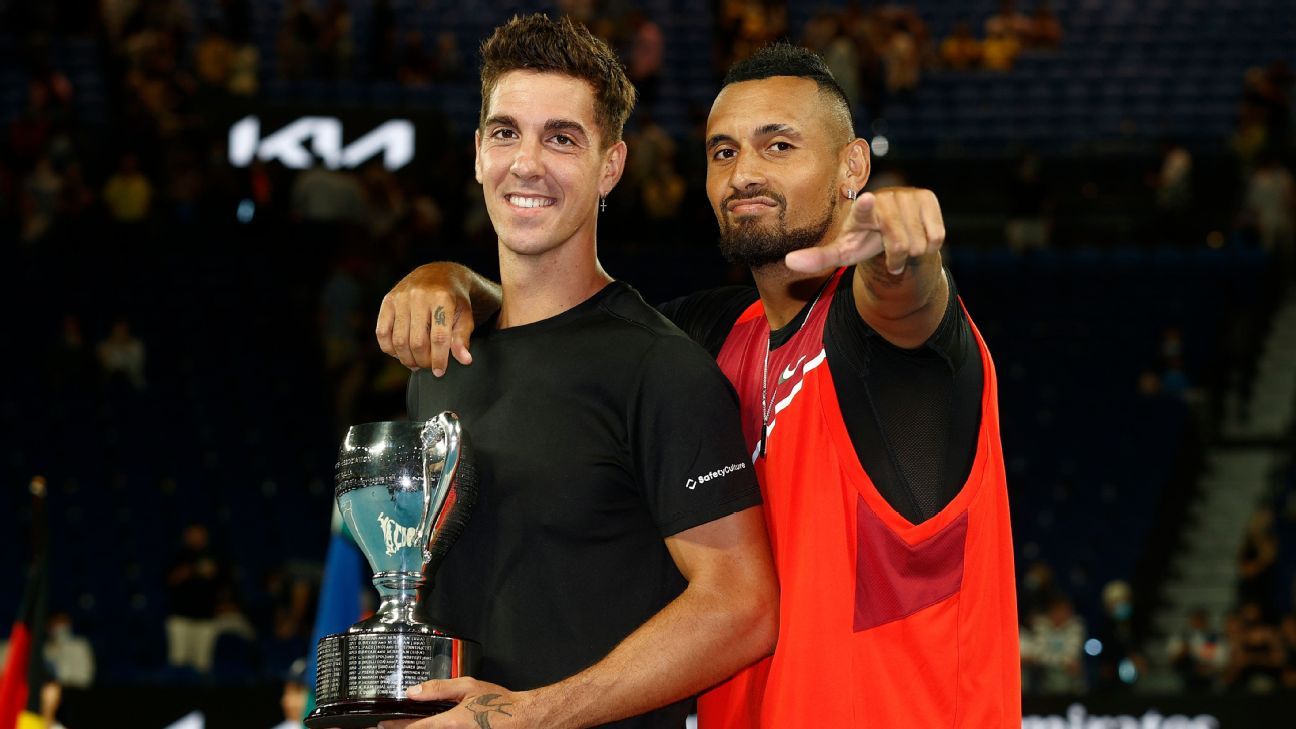 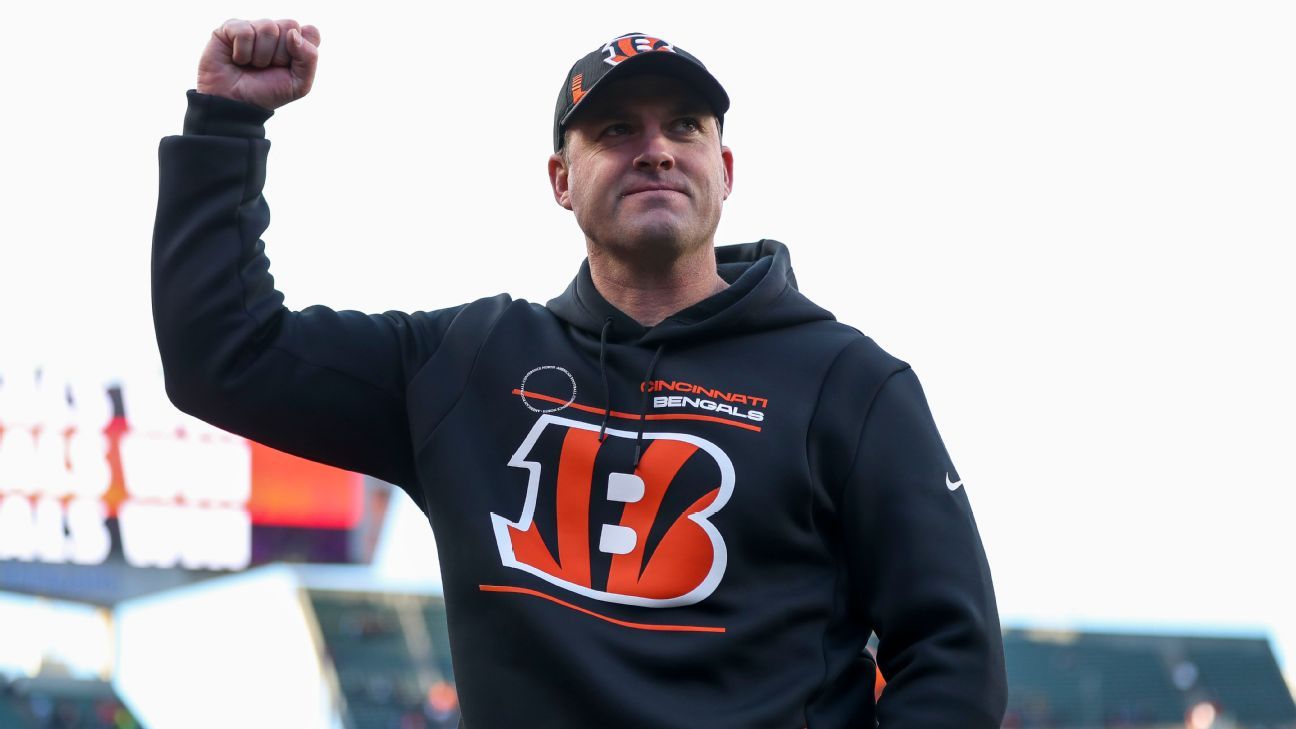 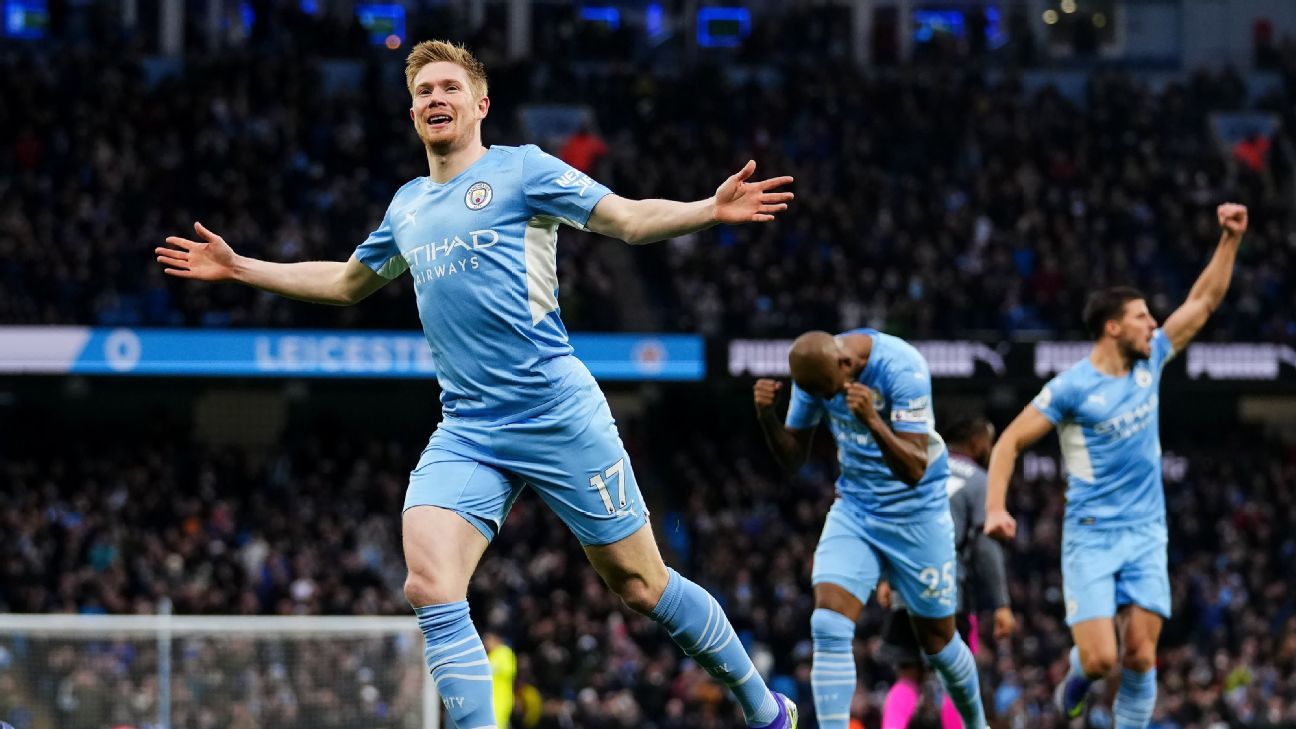 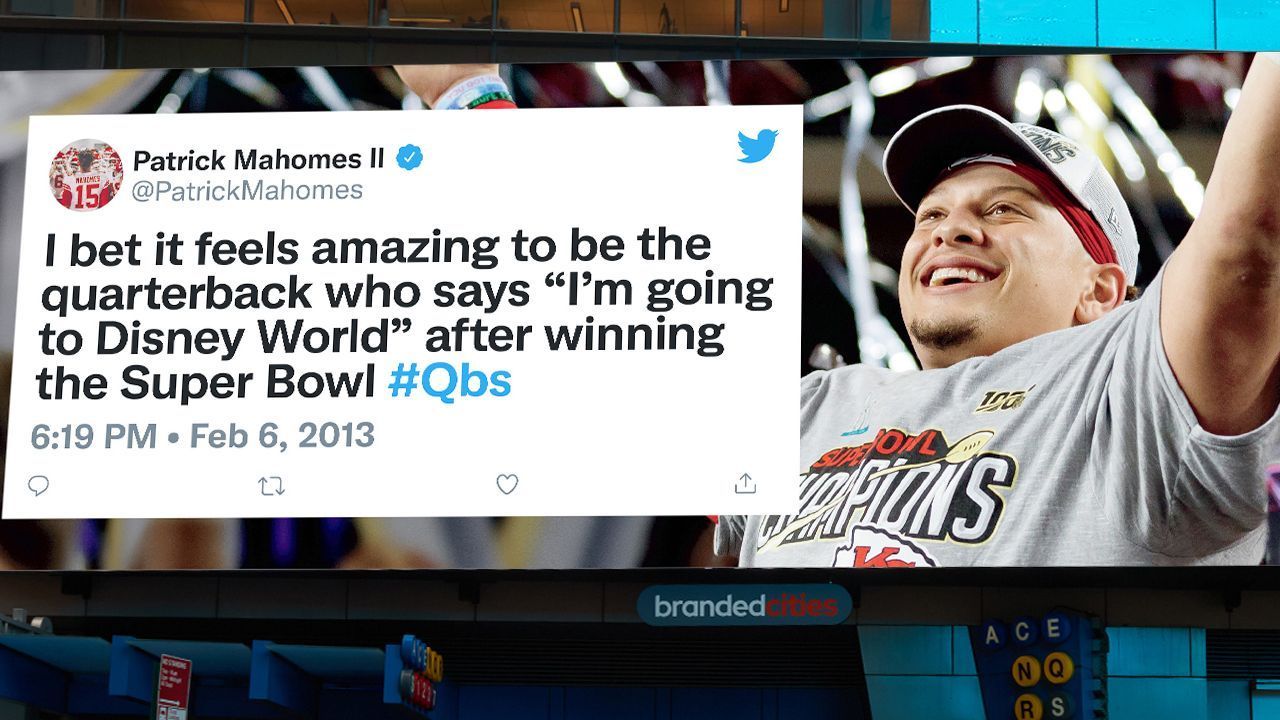 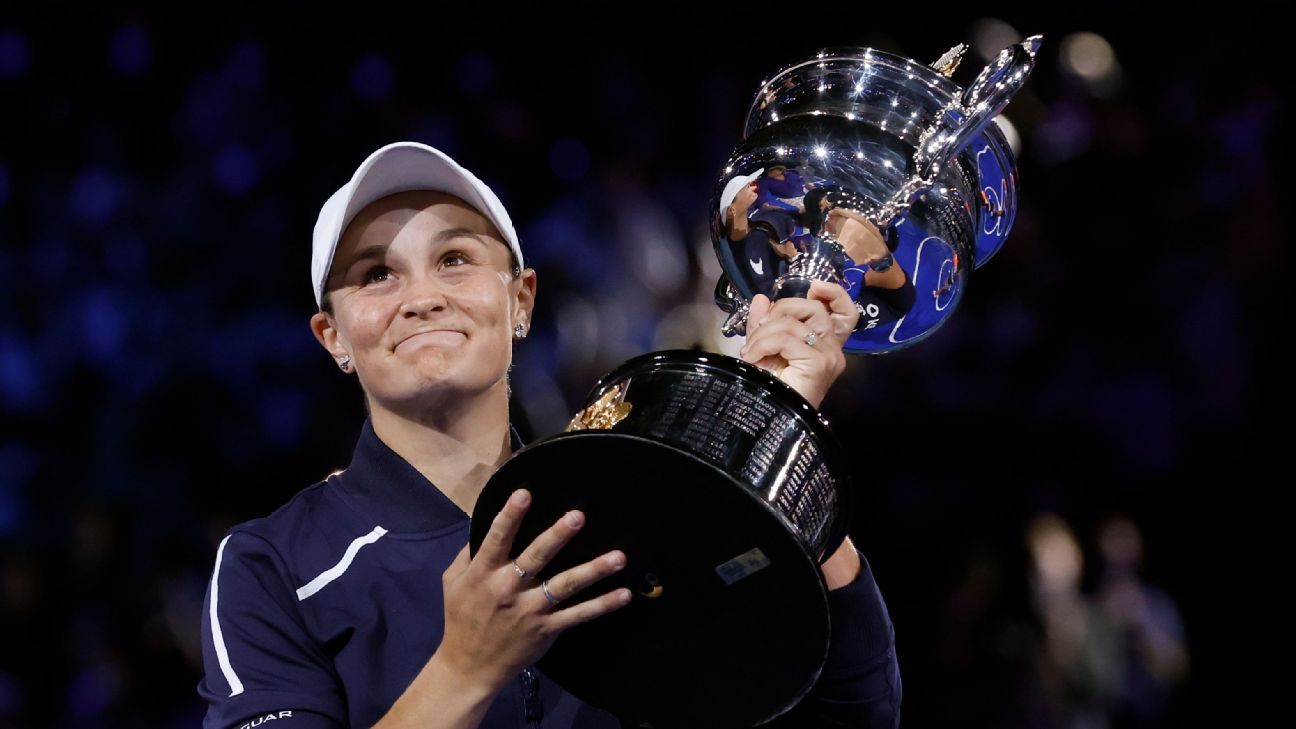 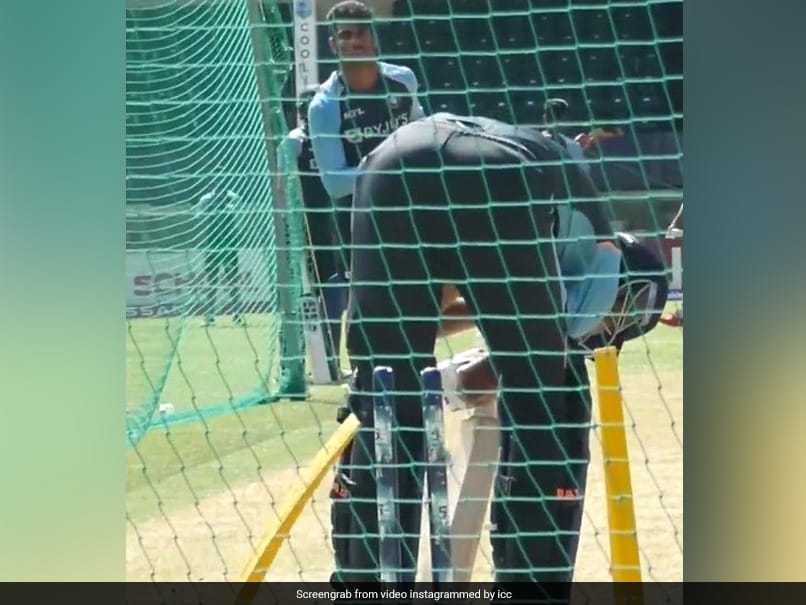