Redmi 10 Prime will come with an octa-core MediaTek Helio G88 SoC, Xiaomi India Managing Director and Global Vice President Manu Kumar Jain confirmed on Friday. The chipset was unveiled in July and first featured on the Redmi 10 that launched earlier this month. The confirmation of the MediaTek Helio G88 further suggests that the Redmi 10 Prime will likely be a rebadged Redmi 10. The Redmi 10 comes with a hole-punch display and a quad rear camera setup. It also includes up to 6GB of RAM and a maximum of 128GB onboard storage.

Manu Kumar Jain has tweeted an image to confirm that MediaTek Helio G88 will power the Redmi 10 Prime. The executive also mentioned that the new phone will be a “significant upgrade” over the Redmi 9 Prime and Redmi 9 Power.

The teaser posted by Jain comes just days ahead of the Redmi 10 Prime launch in India that is scheduled for September 3. The smartphone is speculated to come as a rebranded Redmi 10 that was launched globally earlier this month with the same MediaTek Helio G88 SoC.

Earlier this week, Xiaomi teased that the Redmi 10 Prime will come with a hole-punch display design, adaptive refresh rate, and dual microphones. The smartphone was also reportedly spotted last week on the Bluetooth Special Interest Group (Bluetooth SIG) site with the model number 21061119BI, where the ‘I' at the end indicated that the model could specifically be for the Indian market.

Considering that the speculation of it being a rebranded Redmi 10 is gathering steam, the Redmi 10 Prime will likely include a 6.5-inch full-HD+ (1,080x2,400 pixels) AdaptiveSync display with a 90Hz refresh rate and a quad rear camera setup featuring a 50-megapixel primary sensor, along with an 8-megapixel selfie camera sensor at the front. It may also include a 5,000mAh battery with 18W fast charging and 9W reverse wired charging.

Alongside the Redmi 10 Prime, Xiaomi is launching its new true wireless stereo (TWS) earbuds on September 3. The earbuds are likely to be the Redmi AirDots 3 that initially arrived in China earlier this year.

Can Nothing Ear 1 — the first product from OnePlus co-founder Carl Pei's new outfit — be an AirPods killer? We discussed this and more on Orbital, the Gadgets 360 podcast. Orbital is available on Apple Podcasts, Google Podcasts, Spotify, Amazon Music and wherever you get your podcasts. 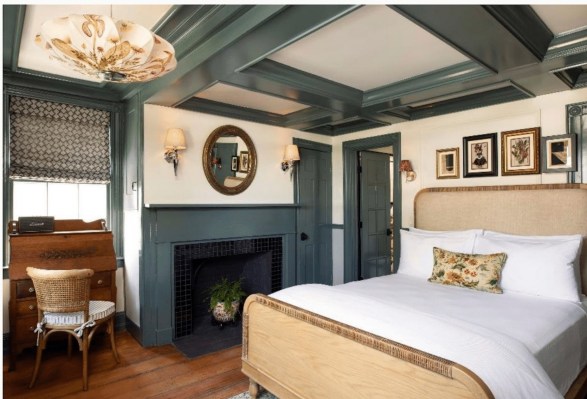 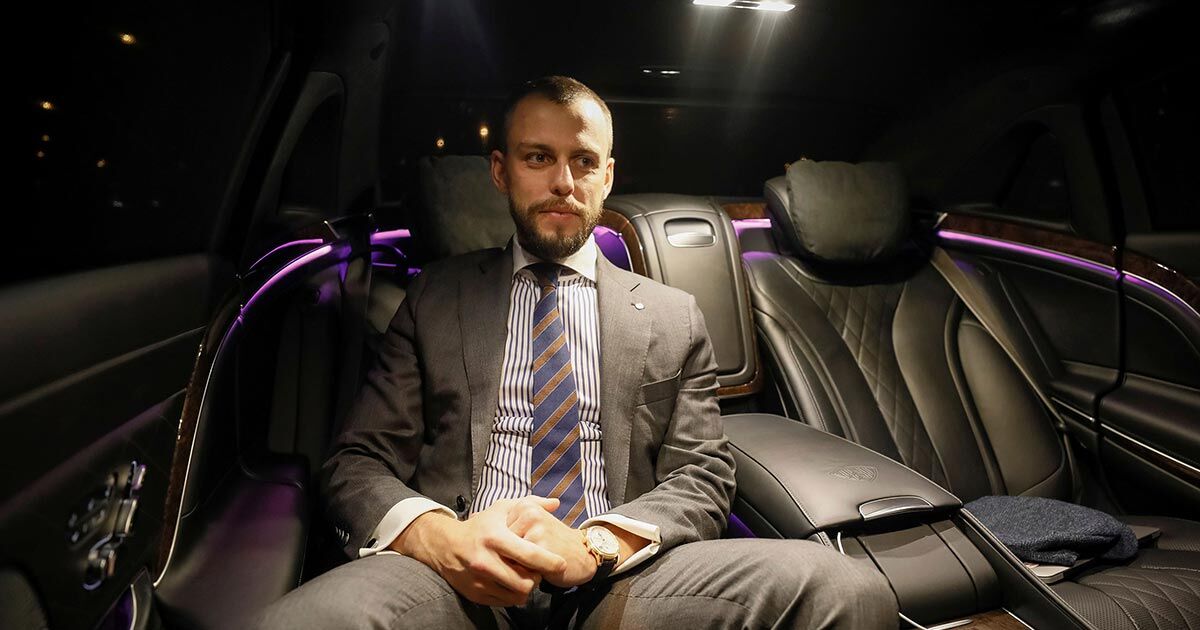