Samajwadi Party will give due respect to Dalits, backward sections that BJP failed to do: Akhilesh Yadav

Samajwadi Party chief Akhilesh Yadav on Thursday said his party will give due respect to Dalits and other backward sections that the BJP failed to do.

"Samajwadi Party's (SP) allies will get justice, respect and participation. The party will give the respect to dalits and other backward sections that the BJP did not do," he said while addressing 'Jankranti Yatra' of his party ally Janvadi Party Socialist here.

"When it comes to giving respect to your 'samaj' (community), SP will never back track. We assure you that we will not do the injustice done to you earlier. SP will not hesitate to take forward your 'samaj'," Mr. Yadav added.

Congratulating its ally for the successful completion of the Jankranti Yatra, he said, "The BJP will be wiped out from all districts of Uttar Pradesh where this yatra has passed. That is why we have given the slogan 'Abki baar 400 paar'.”

Headed by Sanjay Singh Chauhan, the Janvadi Party Socialist has a strong hold among the Chauhan community, which has a considerable presence across eastern UP.

The party had started its yatra from Ballia on August 16 with a vow to make Mr. Yadav the next Chief Minister of the State.

Speaking about the rallies of his party allies, the SP president said the yatras of Mahan Dal and Janvadi Party Socialist have been completed, but senior party leader Indrajit Saroj has left with another 'Janadesh Yatra'.

The former U.P. Chief Minister said Samajwadi Vyapar Sabha is holding its divisional conventions and that the yatras will continue until the BJP government is removed from UP.

Mr. Yadav noted that through these yatras, his party aims to take the people along.

"There is so much resentment among the people about the BJP government which cannot be imagined. People do not want to see this (BJP) dispensation for a single day," he claimed. 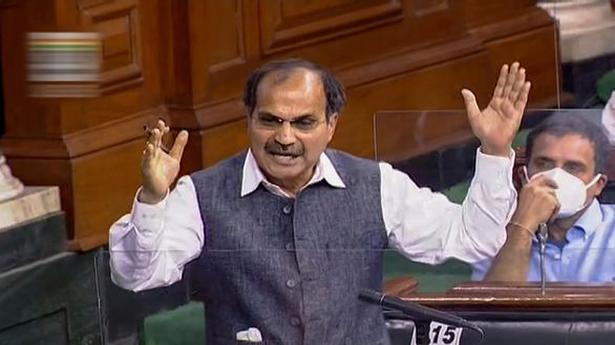 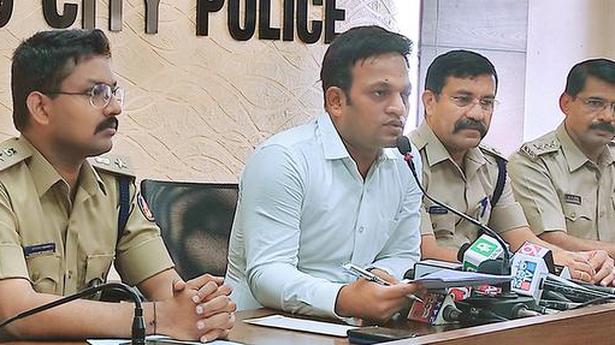 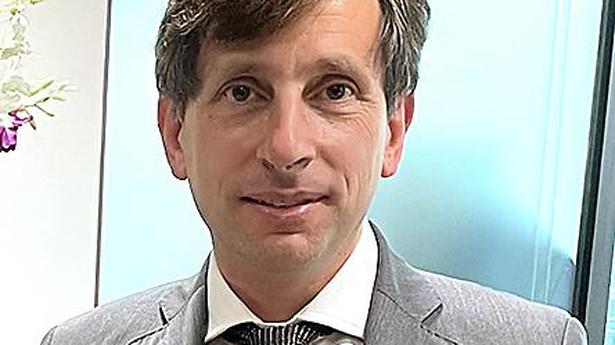