RIYADH: Saudi Arabia confirmed two new COVID-19 related deaths on Monday, raising the total number of fatalities to 8,765.
The Ministry of Health confirmed 38 new cases reported in the Kingdom in the previous 24 hours, meaning 547,969 people have now contracted the disease. Of the total number of cases, 100 remain in critical condition.
According to the ministry, the highest number of cases were recorded in the capital Riyadh with 14, followed by Jeddah with six, Makkah with three, and Buraidah and Dammam confirmed two cases each.
The health ministry also announced that 52 patients had recovered from COVID-19, bringing the total number of recoveries in the Kingdom to 536,999.
Over 44.5 million COVID-19 vaccine doses have been administered since the Kingdom’s immunization campaign started. More than 20.6 million people have been fully vaccinated.

Meanwhile, Saudi municipalities have ramped up efforts to monitor compliance with health and safety measures.
The municipality of the Eastern Province carried out 1,222 inspection tours of commercial centers and facilities on Sunday, and found 72 businesses in violation of the precautionary measures.
Hail Municipality also carried out 635 inspection tours of commercial centers and facilities during the past week and authorities closed 35 commercial outlets for breaching protocols.
Officials have also called on the public to report any suspected health breaches by phoning the 940 call center number or contacting authorities through the Balady app.
The coronavirus pandemic has affected over 241 million people globally and the death toll has reached around 4.91 million. 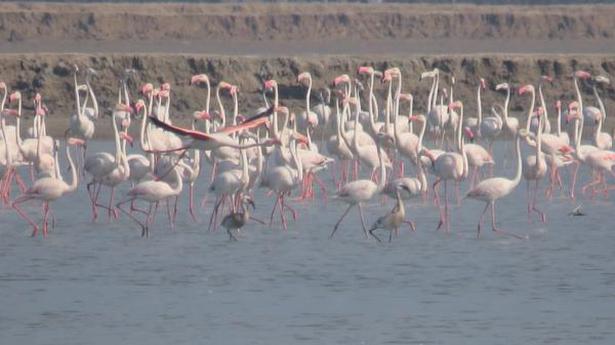