Section of Donald Trump's website appears to have been hacked

(CNN)A hacker appears to have compromised a section of former President Donald Trump's website and replaced it with a slogan and a speech from Turkish President Recep Tayyip Erdogan.

Visitors to a subdomain of Trump's website were greeted Monday with a message from someone claiming to be a Turkish hacktivist. "Do not be like those who forgot Allah, so Allah made them forget themselves," the message read. Below was a link to an Erdogan speech in which the Turkish president quoted from the Quran.

A spokesperson for Trump did not immediately respond to a request for comment.

It appears to be a type of hack known as a defacement, in which an attacker gains access to a website and replaces it with their own content. These hacks aren't sophisticated and don't involve accessing an organization's sensitive computer systems.

The same Turkish hacker appeared to claim responsibility for defacing Joe Biden's campaign website in late November, weeks after Biden was declared President-elect. US intelligence agencies described the incident in a March 2021 report as one of a "handful of unsuccessful hacktivist attempts to influence or interfere in the 2020 US elections."

The breach of Trump's website comes amid a larger wave of hacktivism, or computer breaches meant to further political or social goals.

The hacking collective Anonymous in September claimed to have stolen and leaked reams of data held by Epik, a website hosting firm popular with far-right organizations like the Proud Boys.

CNN's Gul Tuysuz and Eyad Kourdi contributed to this report. 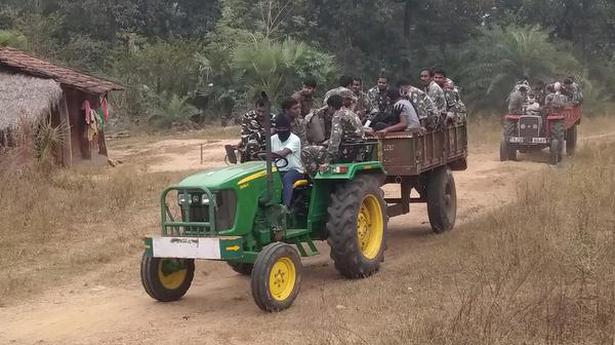 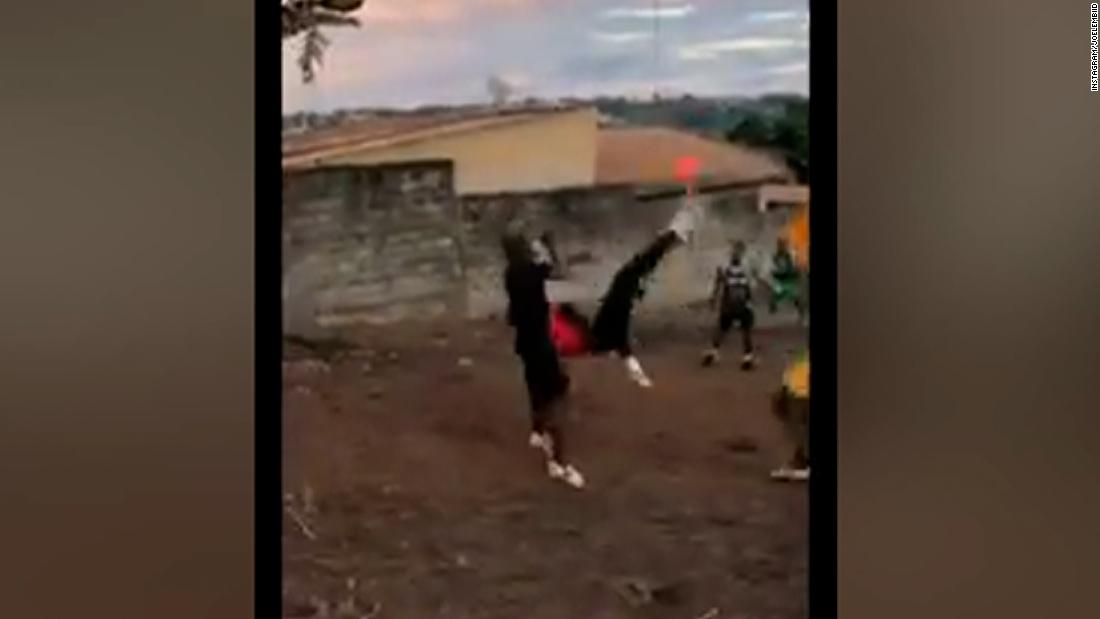 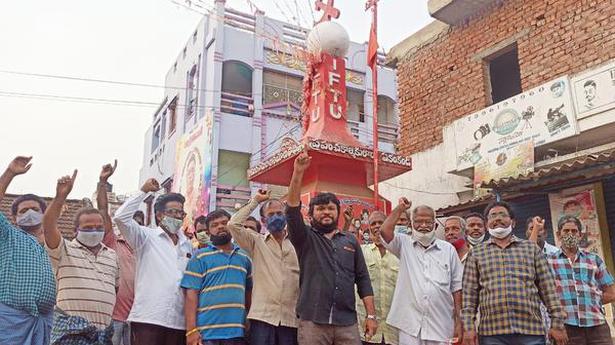