Writer and theatre director S. Raghunandana said on Saturday that William Shakespeare’s greatness lies in capturing life and varied characters in all their nuances.

He was speaking on ‘contrasting Shakespeare’s Romeo and Juliet and Macbeth’ at a webinar organised by the Gandhian Centre for Philosophical Arts and Sciences (GCPAS), Manipal Academy of Higher Education (MAHE), Manipal.

Shakespeare could create hundreds of contrasting characters such as rough and tender, cruel and polished, carnal and saintly, lowly and high – and yoked them together, capturing the ‘reality’ of life.

“We can also see such a contrast in and between Romeo and Juliet and Macbeth,” he added.

Describing Romeo and Juliet as archetypal lovers and immortal characters, Mr. Raghunandana said this archetype has manifested in hundreds of plays and films across countries and languages. Macbeth deals with ‘evil’ in all its rawness, he said. 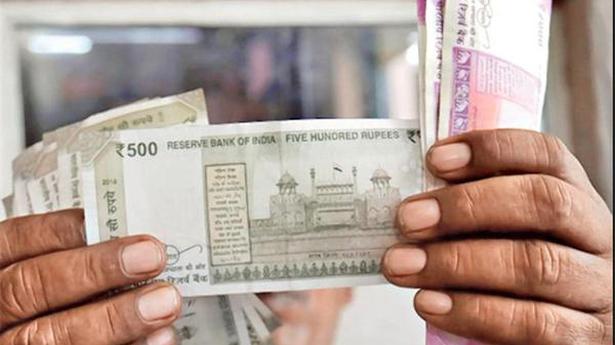 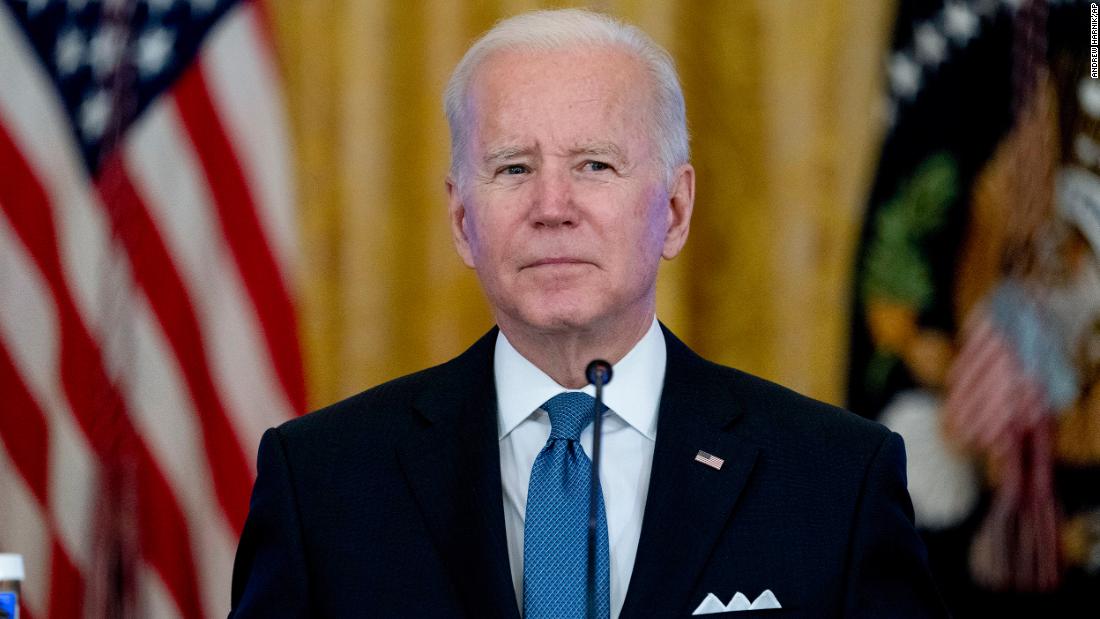 Analysis: New discord between Ukraine and US plays right int... 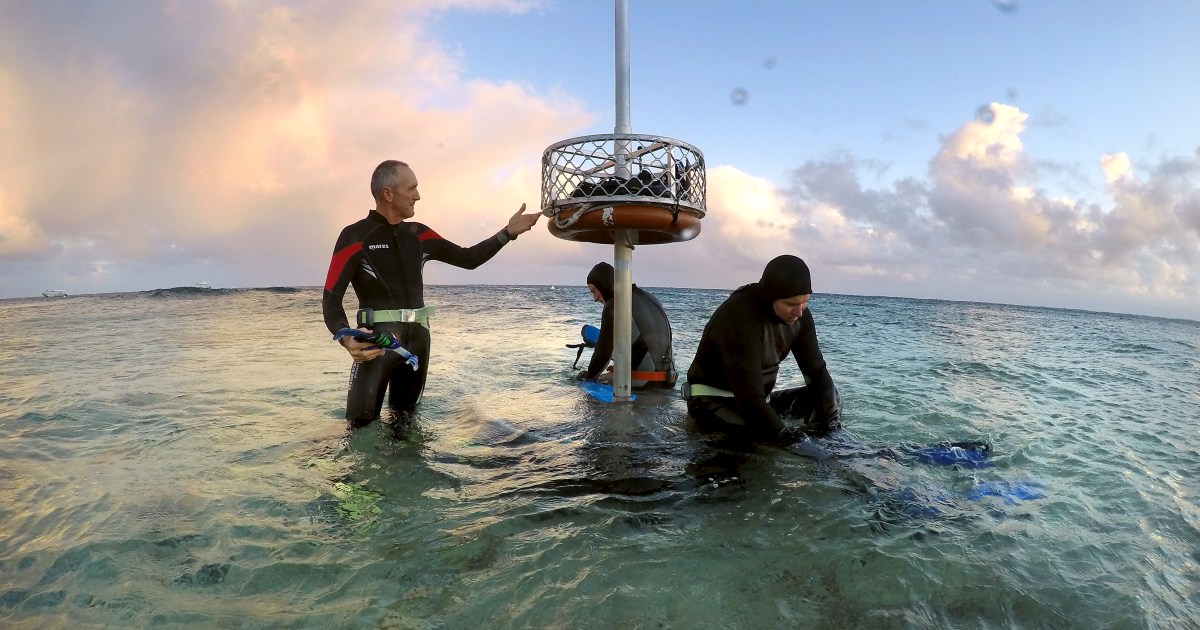 Watch how a drone crash-lands on dancers at Republic Day eve... 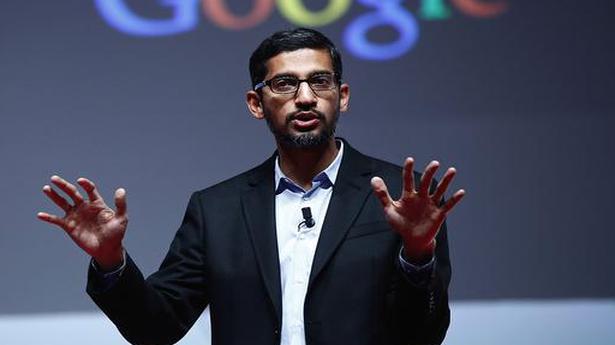 Google to invest up to $1 billion in a partnership with Airt... 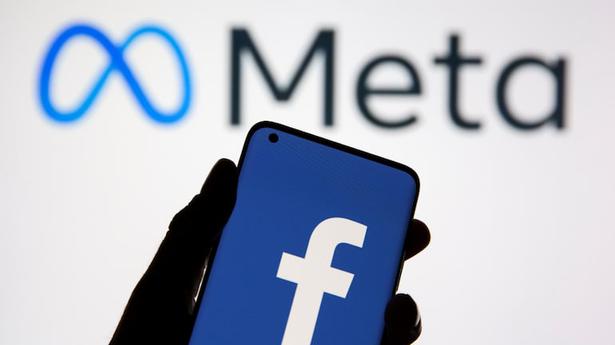 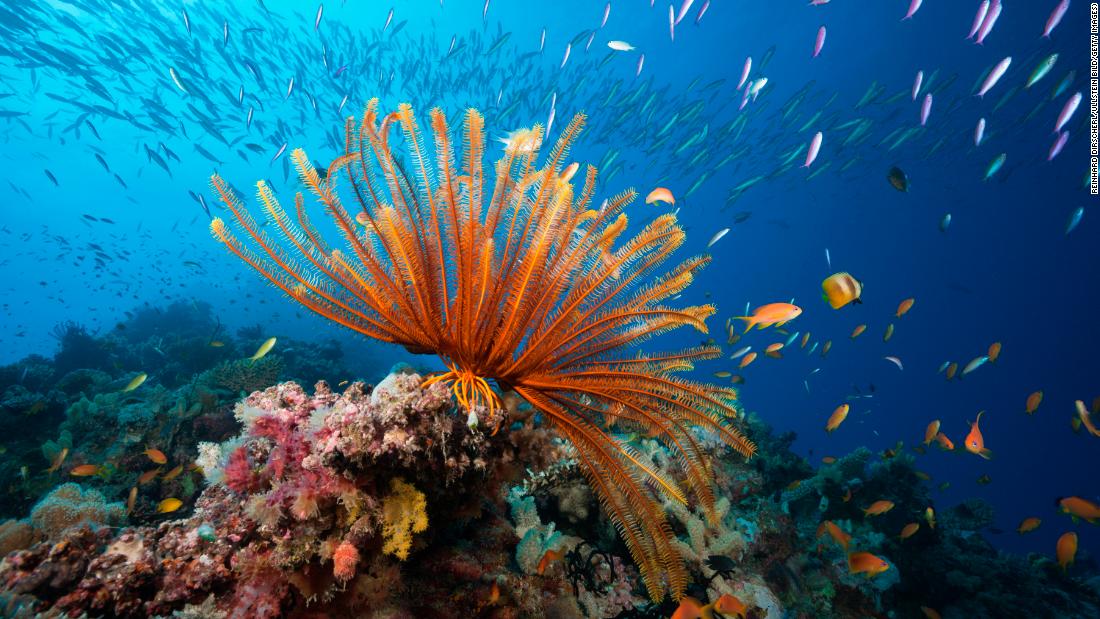 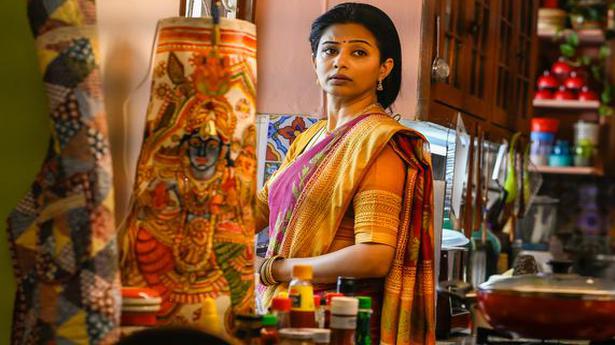 Priyamani: I took myself seriously after ‘Paruthiveeran’