Instead, sources said, Simmons has worked with mental health professionals via the National Basketball Players Association since the summer. So far Simmons has yet to provide details of those meetings to the team, sources said.

On a regular basis at the team's Camden, New Jersey practice facility, Simmons has engaged with teammates and members of the coaching staff in one-on-one scenarios but has not advanced to rejoin full team activities and it's unclear when or if he will.

The Sixers remain eager to help Simmons address his mental readiness so he can return to the team. There's uncertainty whether he's progressing with that same objective, sources said.

Sources close to Simmons told ESPN they expect to provide the team with updates on his progress once he is comfortable doing so.

The Sixers fined Simmons nearly $2 million for missing games, practices and meetings earlier this season. But sources said the team stopped fining him once he told them on October 22, that he wasn't mentally ready to play.

There is a provision In the collective bargaining agreement that protects players' salaries for failing to render services "if such failure has been caused by the player's mental disability." 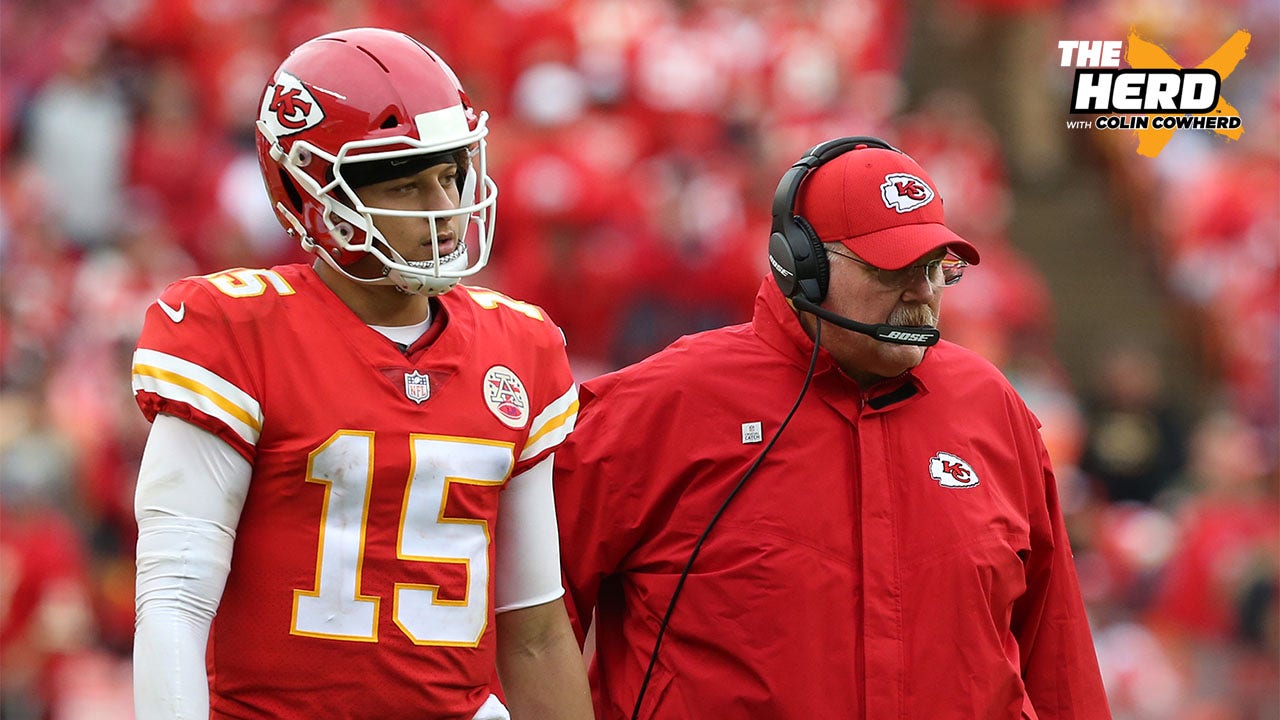 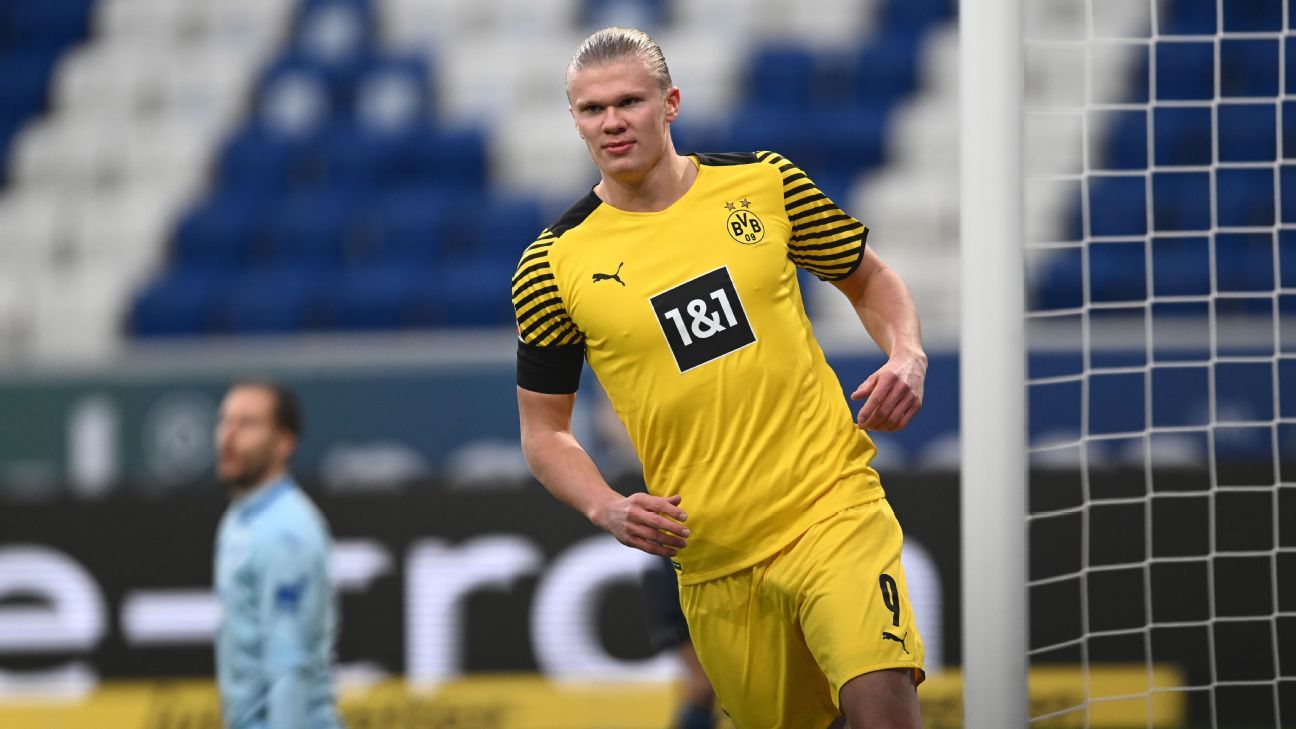