As the first hint of spring sweeps the country, here’s some of the best beaches around our coastline – and some you may never have heard of.

It’s my birthday week. Usually that’d be cause for celebration but in these Covid times it’s just a reminder of another lost year of my young and vibrant life that I’ll never get back. Cue the violins.

Still, I get to make a wish. I don’t want a party – it would only be cancelled by lockdowns anyway – but I would like to run away to an uncrowded beach somewhere.

I’ve already made a list of contenders. All Australian, partly because that’s our only option presently (thanks, Canberra), but mainly because there’s really no need to look overseas. There’s not a beach I’ve been or seen anywhere from Africa to the Aegean that outshines what’s on our shores.

Near the top of my dream-beach list is Alma Bay on Magnetic Island. I’ve written before about my love for Maggie. It’s so ingrained in me now that every year when the days turn short and shivery in Melbourne I start pining for this unpretentious island off the coast of Townsville.

Horseshoe Bay’s the main centre of activity with its water sports, gelati and restaurants. But I prefer the quiet beauty of Alma, flanked by giant granite boulders and hoop pines, its crescent beach framed by shady parklands and flush with birdlife.

I often stay across the road at Arcadia Hotel, which hosts cane toad races on Wednesday nights and trivia on Thursdays. To the south, the hotel faces Geoffrey Bay where humpback calves practise somersaults on the Great Barrier Reef at this time of year. I like to watch them from the beach in the early morning, cradling a mug of hot tea.

South Australia’s spoiled for beautiful beaches (see breakout) but, forced to pick one, it would be Port Willunga on the Fleurieu Peninsula.

The peninsula’s best known for McLaren Vale wines and amazing produce, on display every Saturday at the thriving Willunga Farmers Market. For me, it’s all about the crumbling sea cliffs and the see-through blues of Gulf St Vincent, a sort of hybrid Caribbean-Mediterranean fantasy popular with surfers, swimmers, artists, and the occasional shark. Best viewed over a meal of fresh seafood and fine wines at the clifftop Star of Greece restaurant.

In Western Australia I’ve never met a beach I didn’t fancy, but my goldilocks option is Turquoise Bay in the far north.

This tongue of sand poking into the Indian Ocean from Cape Range National Park is as striking above ground as it is under water. Just metres offshore, the World Heritage-listed waters of Ningaloo Reef harbour more than 700 fish species, including masses of whale sharks, myriad corals and whales, dugongs and more than 10,000 turtles.

I once went drift-snorkelling here with no great expectations and ended up hanging out with a friendly green turtle. Can’t wait to go see him again.

On Victoria’s Great Ocean Road at Peterborough is a hidden gem sandwiched between the Port Campbell National Park and the Bay of Islands. It’s more than five hours’ drive from Melbourne so gets only a fraction of the tourists of the Twelve Apostles (just 10 minutes up the road) or surf coast magnets like Anglesea or Lorne.

The coastline’s magnificent. To the west lies the Bay of Martyrs, a set of limestone stacks more impressive than the Apostles, connected to Peterborough by an invigorating coastal walk above secluded, locals-only beaches.

There’s not a lot here – some holiday rentals and an inn, a pub, a clifftop links course and a popular sandcastle competition held on January 26 each year. ’Straya.

Cunjurong Point, population 74, is one of those rare NSW coastal settlements that hasn’t yet been discovered and sacked by the Sydney set. Three hours’ drive south of Sydney, Cunjurong’s few streets are still (mostly) lined with fibro shacks and surrounded by Conjola National Park.

Beach-wise there’s something for everyone. A popular surf break, a strip of surging ocean and a placid lagoon at the mouth of Lake Conjola – perfect for families and people like me who aren’t great in open water.

Tasmania has beaches to suit any mood, except perhaps tropical. Some are bleak and desolate, others windswept and full of emotion. But nothing beats the blinding white coves and orange-lichen boulders of the east coast.

Wineglass Bay’s the most breathtaking example, but it’s also quite touristy. I prefer to drive 20 minutes north to the Friendly Beaches, a vast and lonely sweep of shoreline washed by clockwork waves.

Listed as one of Tasmania’s 60 Great Short Walks, it’s definitely in my top 10 for its seemingly endless, empty beaches, its lichen-crusted rocks and the creatures you meet along the way.

Mostly long-billed seabirds foraging in the shallows, but occasionally, if you’re lucky, a plump echidna will cross your path before lumbering to safety in the scrubby dunes.

This article originally appeared on Escape and was reproduced with permission

The United Kingdom could soon run out of booze 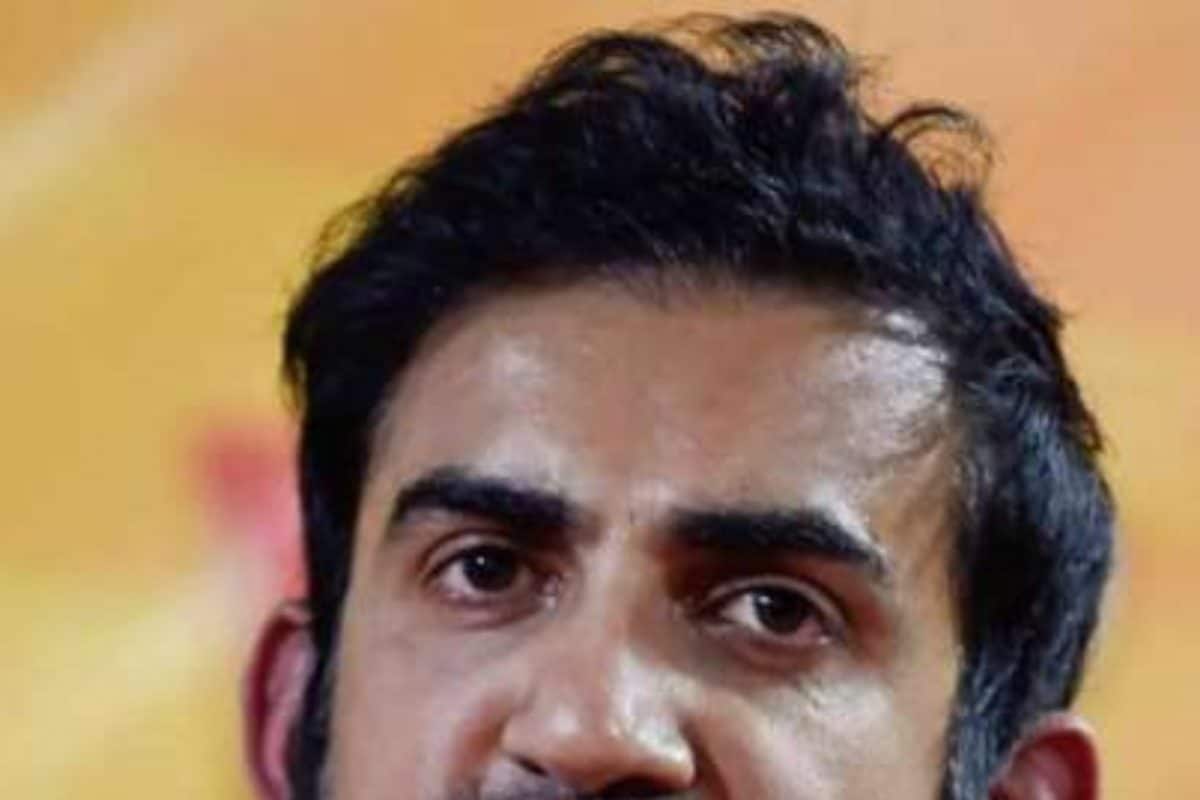 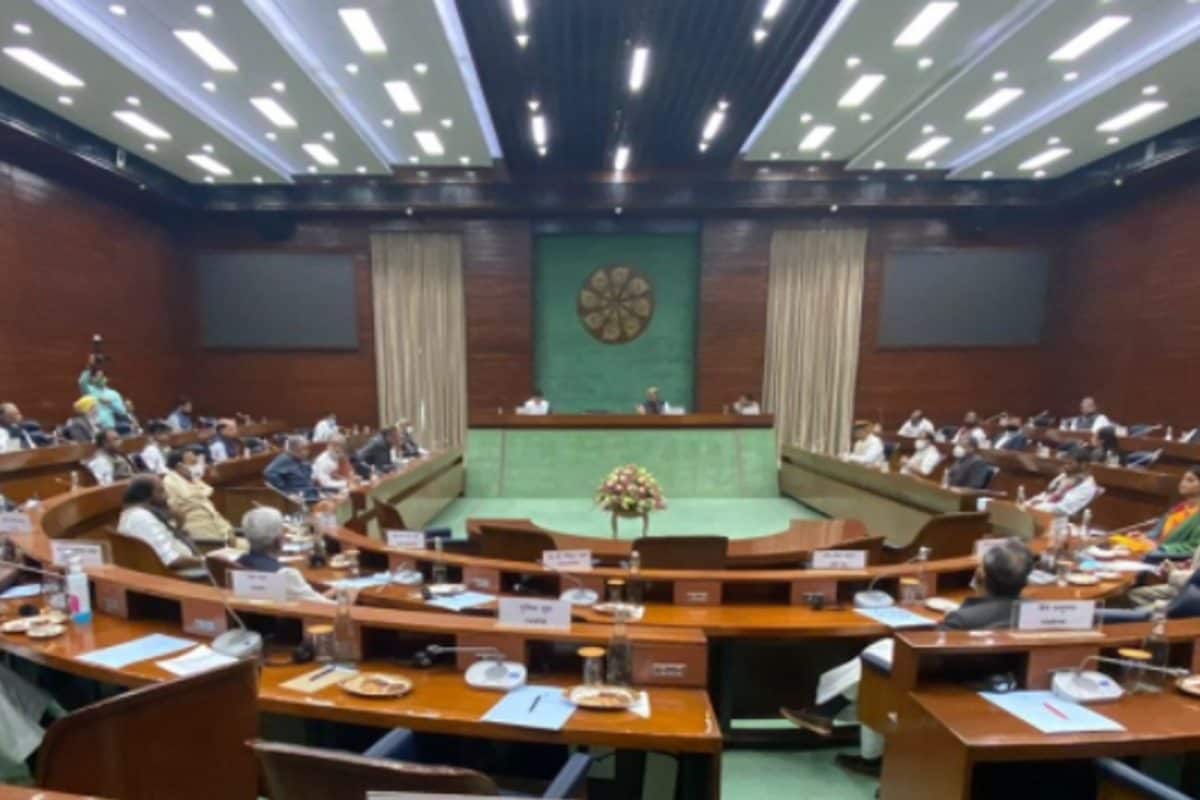 Not A Tradition, Says Govt as PM Modi Skips All-Party Meet B... 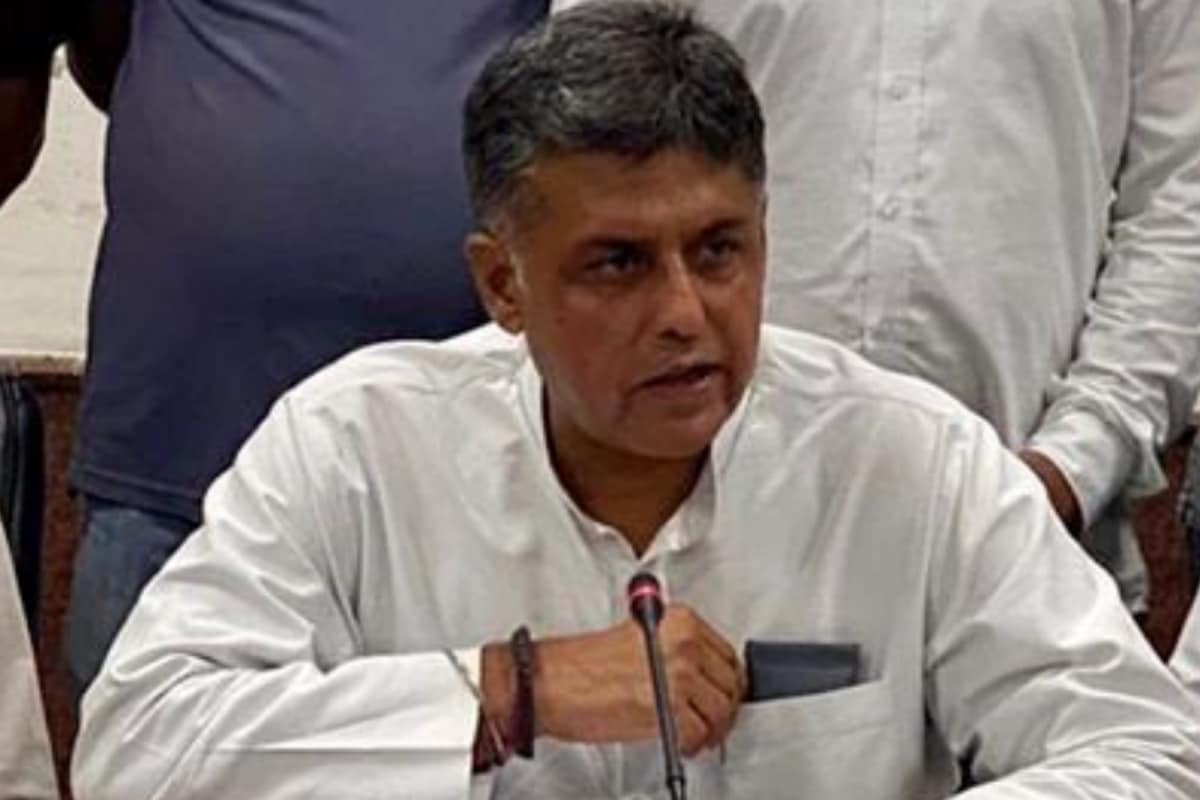 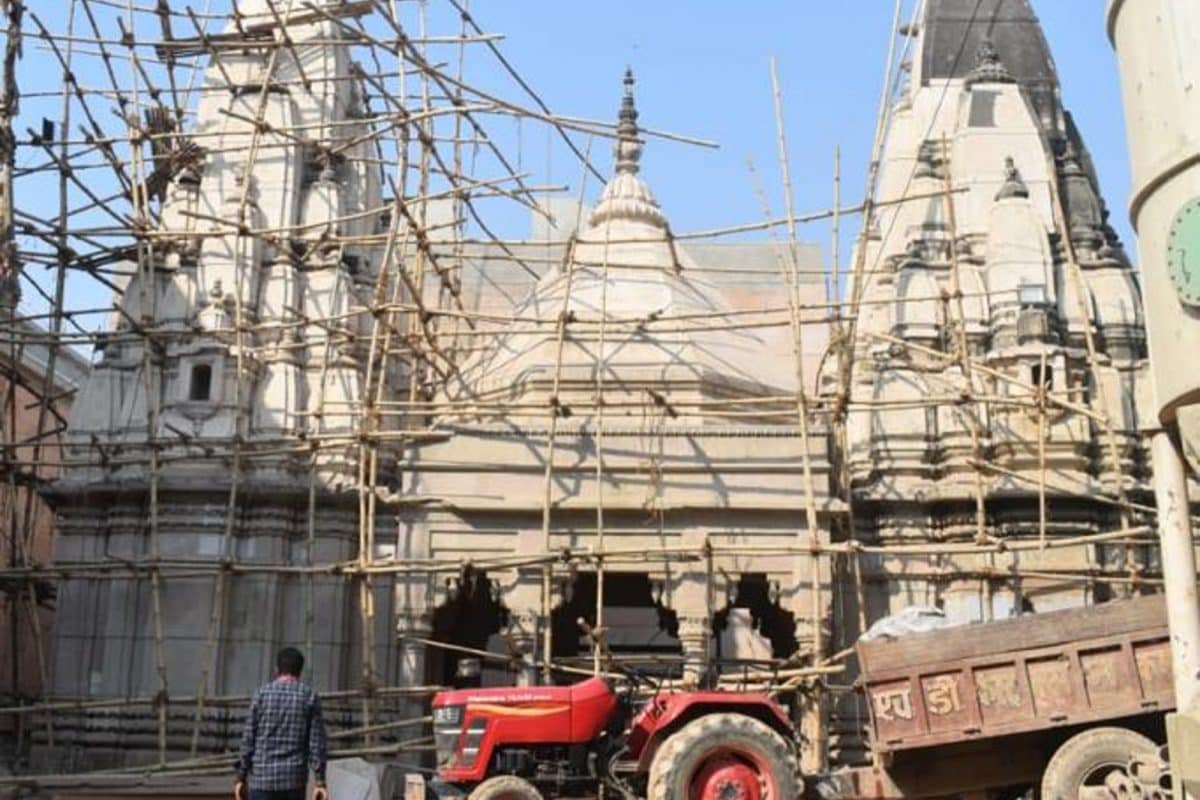 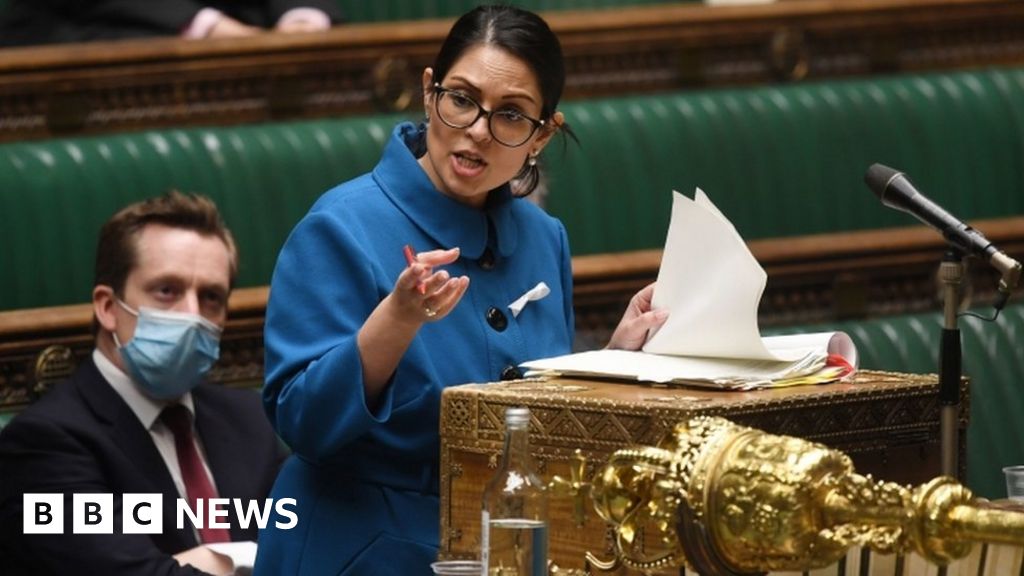 Ticking time bomb that will affect us all If Hindus Want to Remain Hindus Then Bharat Should Be Made '... 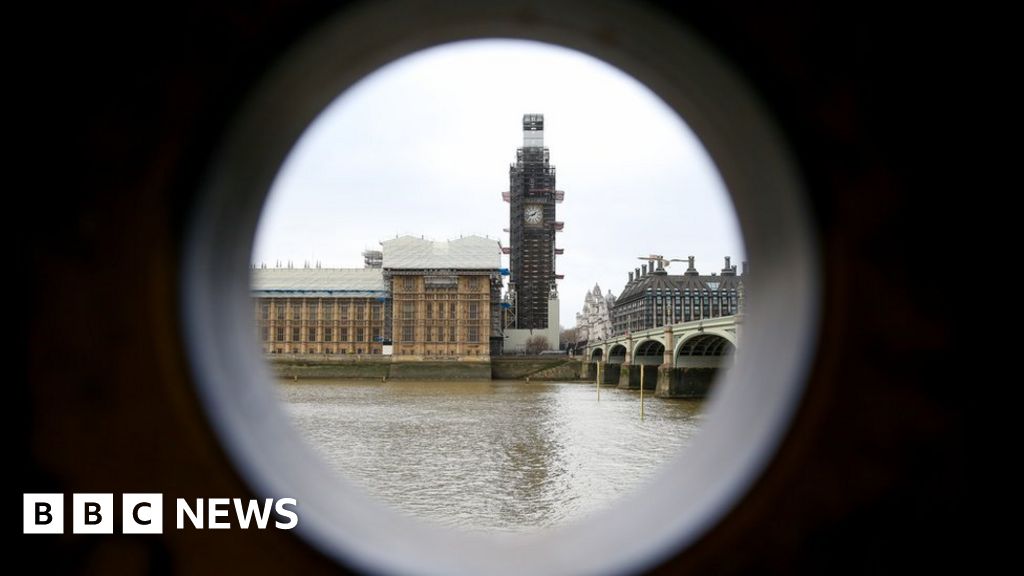