Critics have hailed the return of HBO's hit drama Succession, the third season of which premiered in the US on Sunday.

The Telegraph's Anita Singh gave five stars to the season's "bitingly funny" first episode, saying "every line of dialogue is a gem".

Writing in The Times, Carol Midgley said fans had a "glorious feast" in store that "succeeds on every level".

The series, which airs on Sky Atlantic and Now in the UK on Monday, follows a wealthy media dynasty.

Its story hangs on ageing patriarch Logan Roy, played by Scottish actor Brian Cox, and which of his four children will eventually be named his successor.

Created by Peep Show's Jesse Armstrong, Succession was named best drama series at last year's Emmys - one of seven awards it received on the night.

The show is notable for its spiky, expletive-filled dialogue and its warring cast of characters, which more than one critic has likened to the Murdochs.

The second season came to a dramatic climax two years ago that saw Jeremy Strong's Kendall Roy unexpectedly turn the tables on his father.

"There is no shortage of the corporate manoeuverings, jockeyings for position, eyes on chances and arses being covered that we have come to expect of America's most monstrous family company," she went on.

"After a terrible year, full of struggle and calamity and sickness, it is somehow still a pleasure to spend time with some of the worst and most narcissistic people ever written," she continued.

"Success hasn't spoiled Succession," declared CNN's Brian Lowry, who said the programme had returned "with all its Shakespearean and Murdochian overtones intact".

Broadcaster Caroline Frost joined the chorus of approval on Radio 4 earlier, telling Today listeners the third season was as "excellent" as its predecessors.

"I think anybody who comes to this series will find it equally satisfying," she continued, going on to praise the drama's "intimate viciousness".

Appearing on the same programme, TV critic Boyd Hilton attributed much of the show's success to its "brilliantly written dialogue".

"All the characters talk in this incredibly funny, entertaining way," he continued. "It's spectacularly entertaining just to watch them."

Not every critic is in agreement however, with one reviewer suggesting the show now had "constricted ambitions" and felt "snippily familiar".

"Maybe it's churlish to complain about a series that's still consistently better written and more refreshingly caustic than anything else on TV," wrote The Atlantic's Sophie Gilbert.

"But for me, Season 3 reveals some wear in a concept that once felt rousingly original." 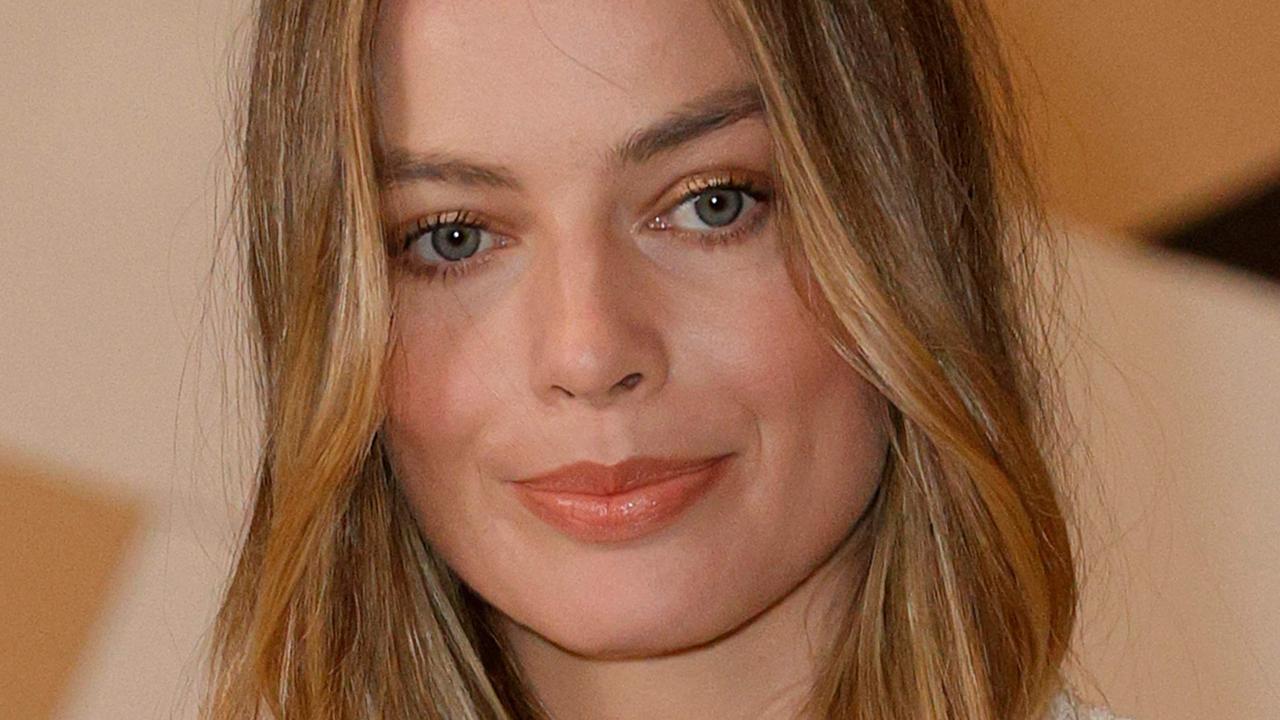 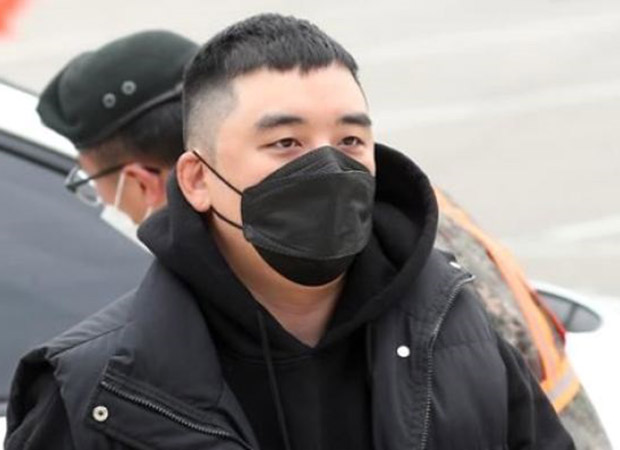 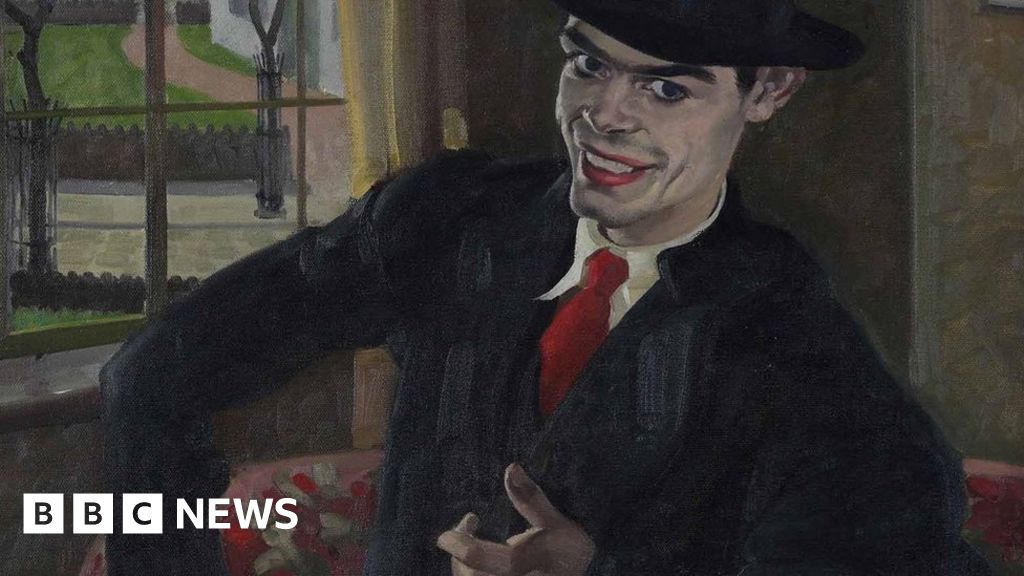 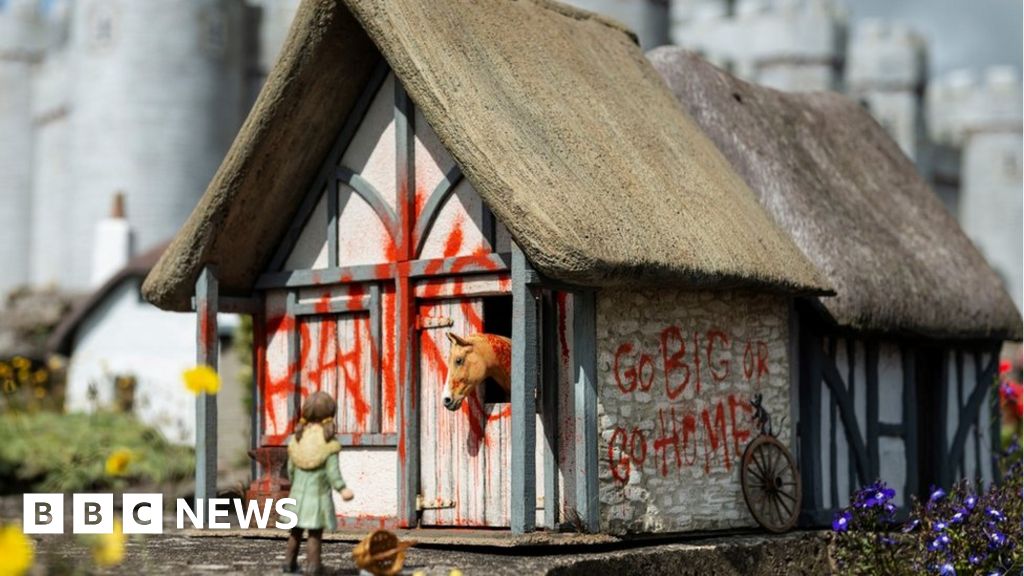 Shweta Tiwari lands in trouble for her ‘God is measuring my ...