Chief Minister K. Chandrashekhar Rao laid the foundation for the Telangana Rashtra Samiti (TRS) office in New Delhi on Thursday amid chanting of slokas by the priests as the top leadership of the TRS converged in the national capital.

Mr. Rao, who strongly believes in astrology, laid the foundation exactly at 1.48 p.m. as the leaders and the cadre raised slogans of Jai Telangana and ‘Desh Ka Netha KCR’. His wife and son and IT Minister K.T. Rama Rao were present. He went to New Delhi in a special flight on Wednesday afternoon.

The building coming up in 1200sqmt is being constructed on the land allotted by the Central government. This is very near to the Samajdwadi Party building and the Vasant Vihar Metro.

The Telangana Roads and Buildings Minister, Vemula Prashanth Reddy said that they have permission for a three-storeyed building given the restrictions in the area and it will consist of a Conference hall, audio visual theatre and a library apart from offices for the top leadership.

Mr. Reddy said the TRS Bhavan will function as a research centre for the entire country and the party will try to propagate innovative welfare schemes launched in Telangana for the country to replicate.

Interestingly, TRS is the only political party from South India to have its own party Bhavan in the national capital. Though the Telugu Desam Party (TDP) which once was the main Opposition party in the Parliament too never came up with the idea. Other South Indian parties such as the AIADMK, DMK and the Deve Gowda-led Janata Dal (Secular) that played a key role in the governments at the centre too don’t have their own party Bhavans in New Delhi. 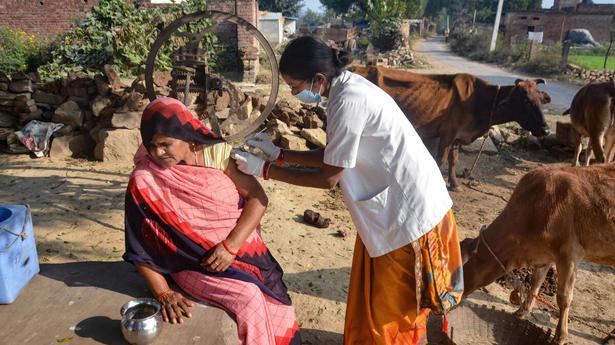