When two women lied their way onto a flight to Melbourne while infected with Covid-19, they highlighted a huge gap in Australia’s virus defence.

Victorian Premier Daniel Andrews insists it was not “a system problem” that saw two women lie their way onto a Qantas flight from Sydney to Melbourne while they were infected with Covid-19.

The spotlight is firmly on the permit system that the pair were able to easily bypass when they applied successfully for two green zone permits despite living in a red zone.

The women were allowed to board QF471 on Monday, August 9, because airline staff did not properly check their permits.

They were stopped at Melbourne Airport where authorities discovered the problem. The women were sent to hotel quarantine, fined $5452 each and have since tested positive to coronavirus.

Sixty-four passengers, including many who were travelling to Melbourne for compassionate reasons, have been forced to isolate while they await test results.

Victoria’s Covid-19 Commander Jeroen Weimar said on Thursday that he was “frustrated” the pair were able to fly without being properly checked and that he does not know what they were thinking.

“What on earth they thought they were doing, I can only speculate,” Mr Weimar told reporters on Thursday.

He said the Victorian Government has been trying hard to “implore” airlines to do the right thing when checking permits from red zones but “it is a frustration … it is a waste of everybody’s time”.

Speaking about the matter on Friday morning, Mr Andrews dismissed questions about whether there was a system flaw that could compromise Victoria’s border.

“I don’t believe that it was a system problem,” the Premier said. “They have travelled with documentation that isn’t legitimate.”

Asked how they were able to successfully apply for green zone permits from a red zone, he told a reporter: “I’ll have to come to back to you on that.”

Mr Andrews said it was important that airlines and airport staff do more to stop people crossing borders with illegal permits.

“All of us need to work together. They didn’t have a permit but the problem is the planes don’t stop at Albury. They stop in Melbourne. The way to solve this is perhaps if you don’t have a permit, don’t travel here. Because the best you’ll do is spend a couple of nights in hotel quarantine and then you will be sent home.

He called the pair “selfish” and said he does not accept that they were unaware of the permit system in place.

The Premier said no options were off the table in terms of improvements to the system.

“If we can get some kind of a partnership, a different partnership between our Government, airlines, airports, then of course we would be only too happy with that.

“These are state permits, not national permits. And there might be some around the national cabinet table that think there should be complete freedom of movement. I don’t think that’s a good idea given the number of cases in some places.”

He said Victoria “won’t hesitate to fine anyone else who thinks the rules don’t apply to them” and stressed that the two women represent only “two cases among many thousands of people who’ve arrived at Melbourne Airport”.

But the question has to be asked about how many others have crossed the border on invalid permits and never been checked.

“At its heart, and having used it, the permit system is a self-reporting one,” one reader said.

“So by definition you would likely try and cheat it if you know accurately reporting on it hurts what you want to do and for whatever reason you put that ahead of the risk to others. Needs policing.”

Another wrote that they did not have their permits checked on recent trips interstate.

“Anyone who has used the permits to move between states knows how porous the system is. Our permits were not checked by anyone in Vic, Qld or NSW when we went away relatively recently.” 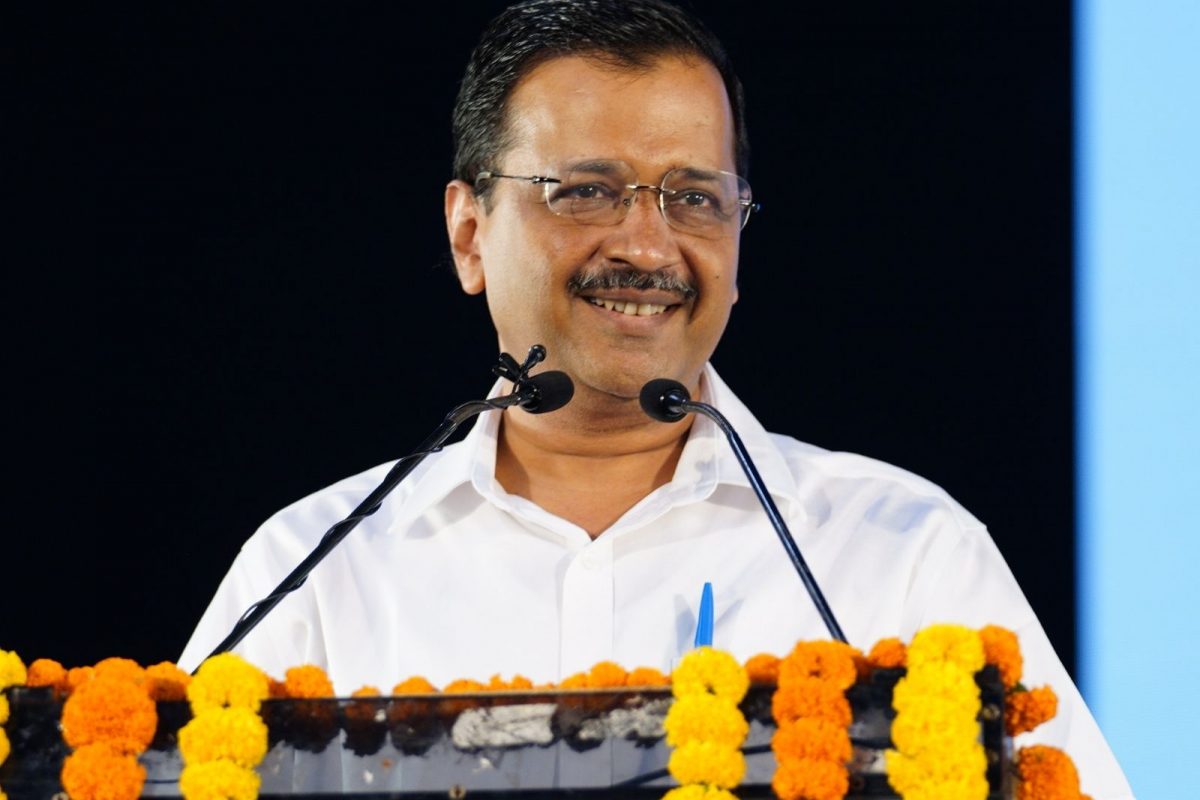