Three minor boys were detained by the Delhi police for allegedly shooting at a 26-year-old tea seller in south-west Delhi’s Safdarjung Enclave on Sunday. The victim, who has been identified as Ramkishan, a resident of Indra Enclave, has received minor injuries and is currently stable.

The three teenagers, reportedly under the influence of alcohol, came to his shop at 4 a.m. and asked for refreshments. The tea seller told them that he had not started his kitchen as it was too early.

After this, they went for a smoke but soon the tea seller reached there to answer nature’s call. “He started peeing there where the boys were smoking. The trio passed comments about the tea seller,” DCP (South-West) Gaurav Sharma said.

A heated argument broke out between Ramkishan and the three boys, which eventually led to a scuffle.

“Later, they called one of their friends and shot the tea seller in the leg,” the DCP said.

While one juvenile is absconding, a case under Section 323 (punishment for voluntarily causing hurt) of the Indian Penal Code, and the Arms Act has been registered, police officials said. 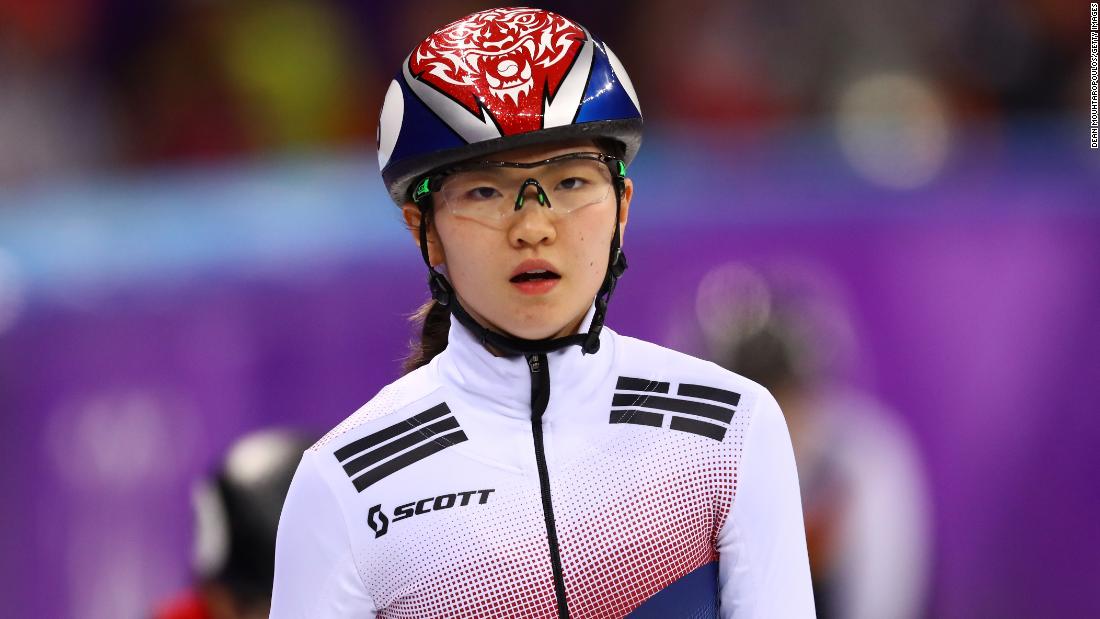