(CNN)Paramount Pictures is delaying the release of three big movies due to the ongoing pandemic.

"Top Gun: Maverick," "Mission: Impossible 7" and "Jackass Forever" are all being pushed back to 2022, the studio announced.

The "Top Gun" sequel had already been delayed multiple times during the pandemic. In June production for "Mission: Impossible 7" was shut down for several days over a positive Covid case.

The remainder of 2021 won't have any Paramount releases. The studio will release the new "Scream" on Jan. 14.

The date changes are in hopes of maximizing box office sales, likely in order to recoup the production costs for the blockbusters.

The Delta variant has slowed the box office rebound many studios were hoping for in 2021.

Paramount did have a hit with "A Quiet Place Part II," which to date has made almost $300 million globally, according to Box Office Mojo.

Meantime, for residents of the UK hoping to see Tom Cruise sooner, look for him trying to land his helicopter in a field near you. 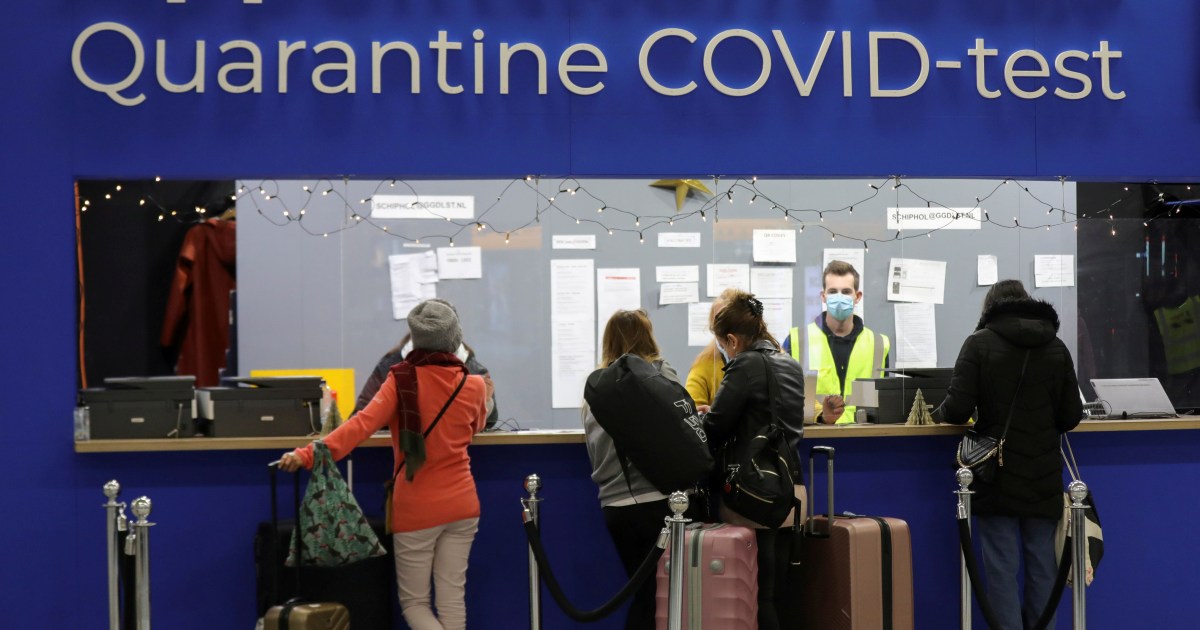 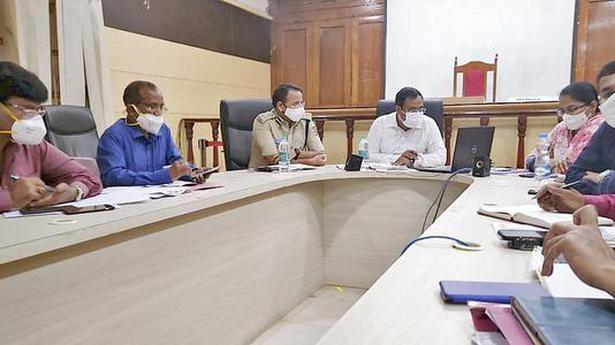