Popular television and film actor Sidharth Shukla, best known for the TV show Balika Vadhu and Bollywood film Humpty Sharma Ki Dulhania, died on Thursday, September 2. An official at the Cooper Hospital confirmed the news. The actor was 40 years old. According to PTI, he suffered a massive heart attack in the morning and was brought dead to the hospital. He is survived by his mother and two sisters. 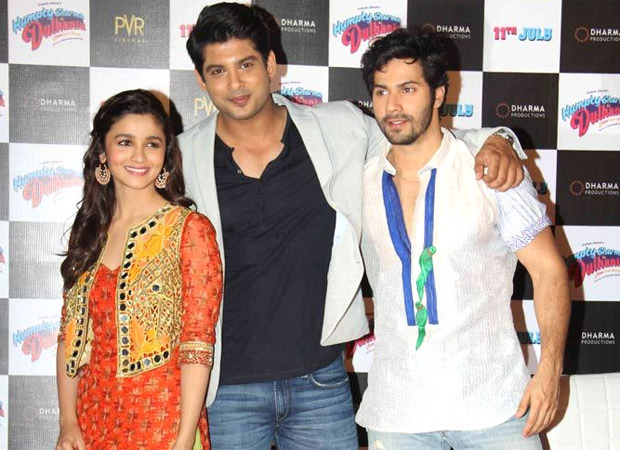 As Bollywood and TV celebrities mourn the untimely demise of the actor, Varun Dhawan penned a note for him. Sidharth Shukla made his Bollywood debut in Humpty Sharma Ki Dulhania alongside Varun Dhawan and Alia Bhatt. Mourning his loss, Varun wrote, "Rip brother...u are loved by so many and u touched so many with ur kind heart and beautiful personality. Today heaven has gained a star and we have lost one."

During the film's press meet, Varun Dhawan had earlier said,  "In Borivali, we were shooting... First, there were a couple of aunties, and I didn't pay much attention thinking there was a kids' market nearby. Then some school kids came calling Sidharth's name, that's when I realised there's going to be a problem."

Sidharth Shukla emerged as the winner of reality shows Bigg Boss 13 and Fear Factor: Khatron Ke Khiladi 7. He made his TV debut with Babul Ka Aangann Chootey Na. He went on to become popular with Balika Vadhu. Did Harry Styles steal a microwave? 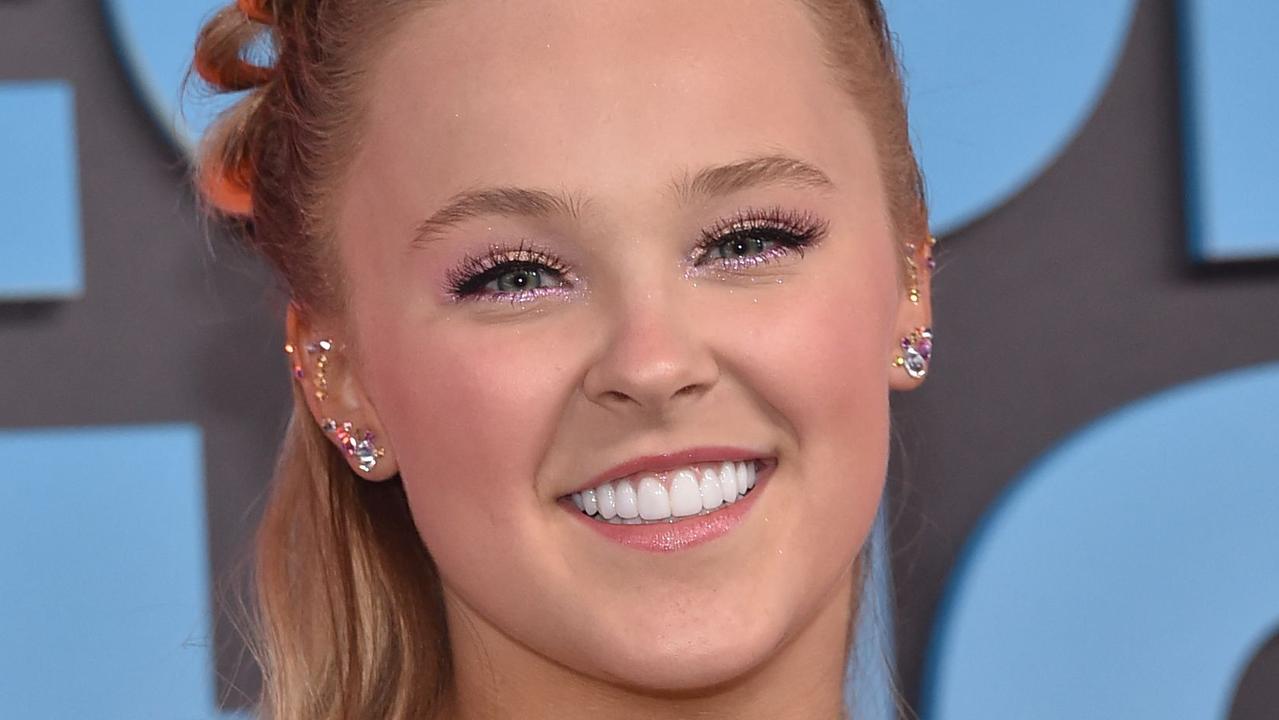 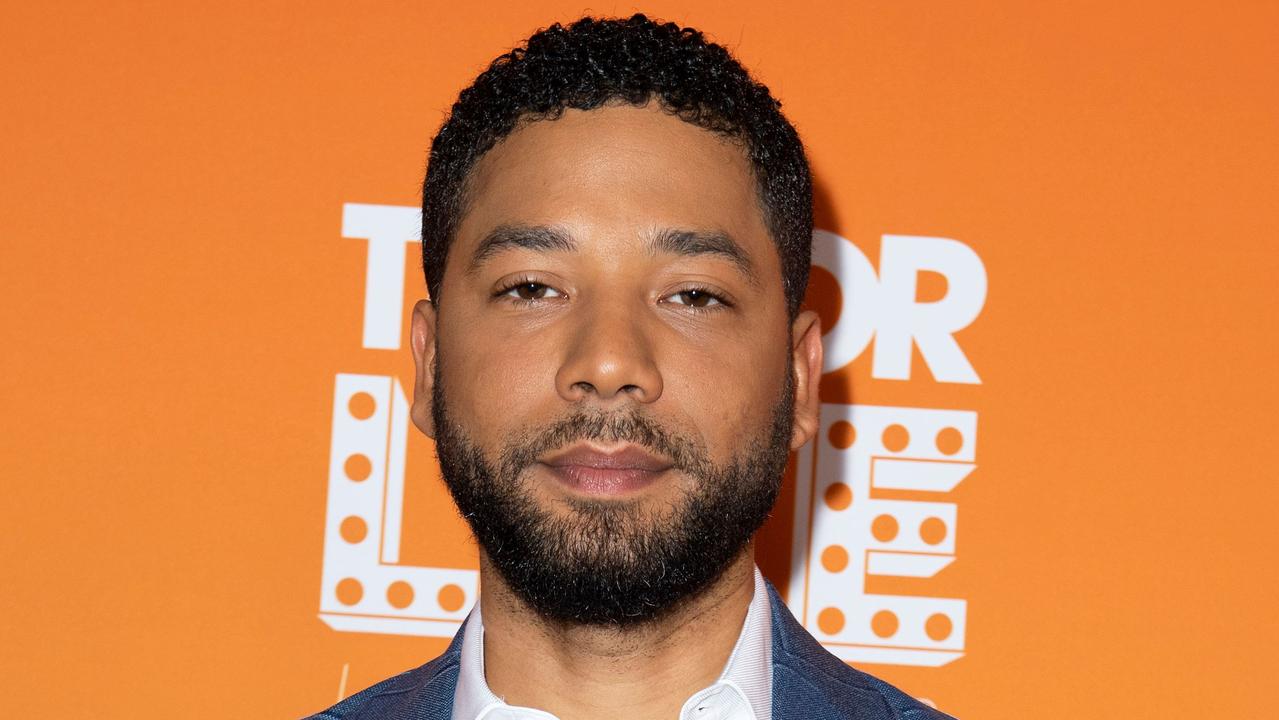 Actor gets testy over insta messages with alleged attacker Let this Aussie K-pop star soothe you to sleep