It will be taken to various schools before transiting to Hyderabad

The Victory Flame arriving aboard the INS Sumitra from Port Blair, in Visakhapatnam on Wednesday.

It will be taken to various schools before transiting to Hyderabad

The ‘Victory Flame’ of Swarnim Vijay Varsh, commemorating the 50th anniversary celebrations of India’s victory in the 1971 war, was brought by INS Sumitra on behalf of Eastern Naval Command (ENC) from Port Blair to Visakhapatnam, here on Wednesday.

The Victory Flame will be formally inducted by Home Minister Mekathoti Sucharita on September 3, at a ceremony at War Memorial, Beach Road in the presence of Vice-Admiral Ajendra Bahadur Singh, Flag Officer Commanding-in-Chief, ENC and Naval veterans who participated in the 1971 war. The Home Minister will also interact with war veterans on the occasion.

Naval officers and State government officials will participate in the commemorative event.

The year 2021 is being observed as ‘Swarnim Vijay Varsh’ to commemorate the 50th anniversary of India’s victory over Pakistan in the 1971 war.

The celebrations were flagged off by Prime Minister Narendra Modi by lighting four Swarnim Vijay Mashaal or Victory Flames lit from the eternal flame at National War Memorial, New Delhi on December 16, 2020.

The victory flames have been sent to all four directions of the country to spread the message of India’s victory and sacrifices made by the armed forces. The flames will converge back in New Delhi on December 16. 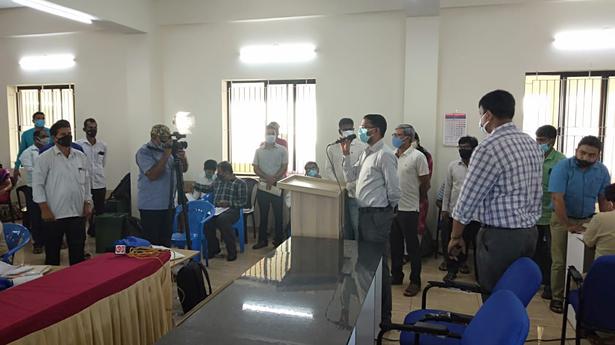 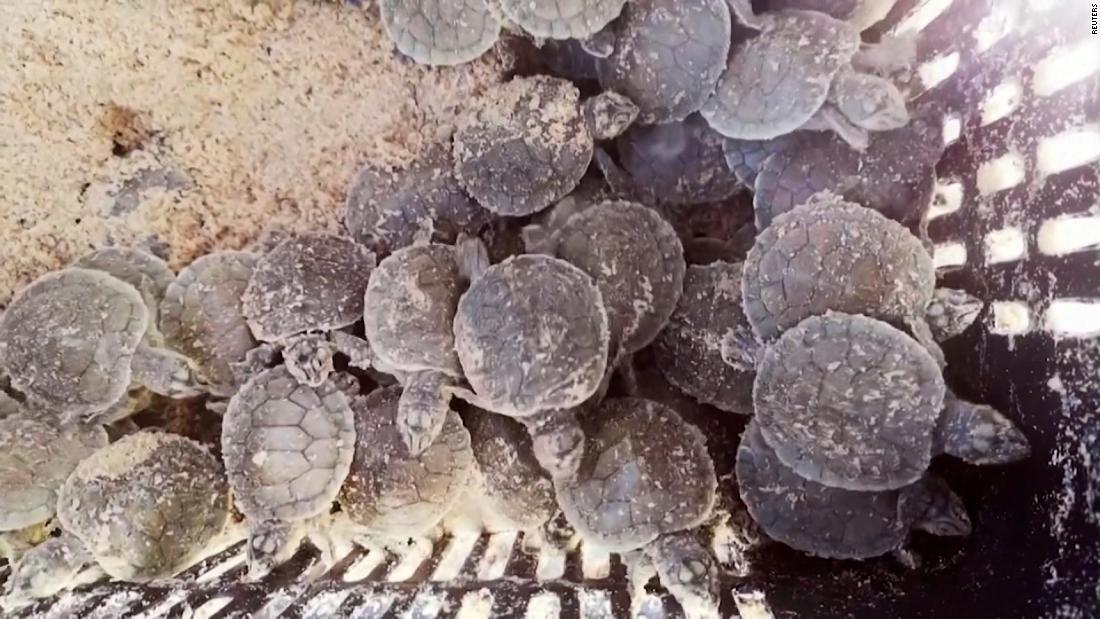 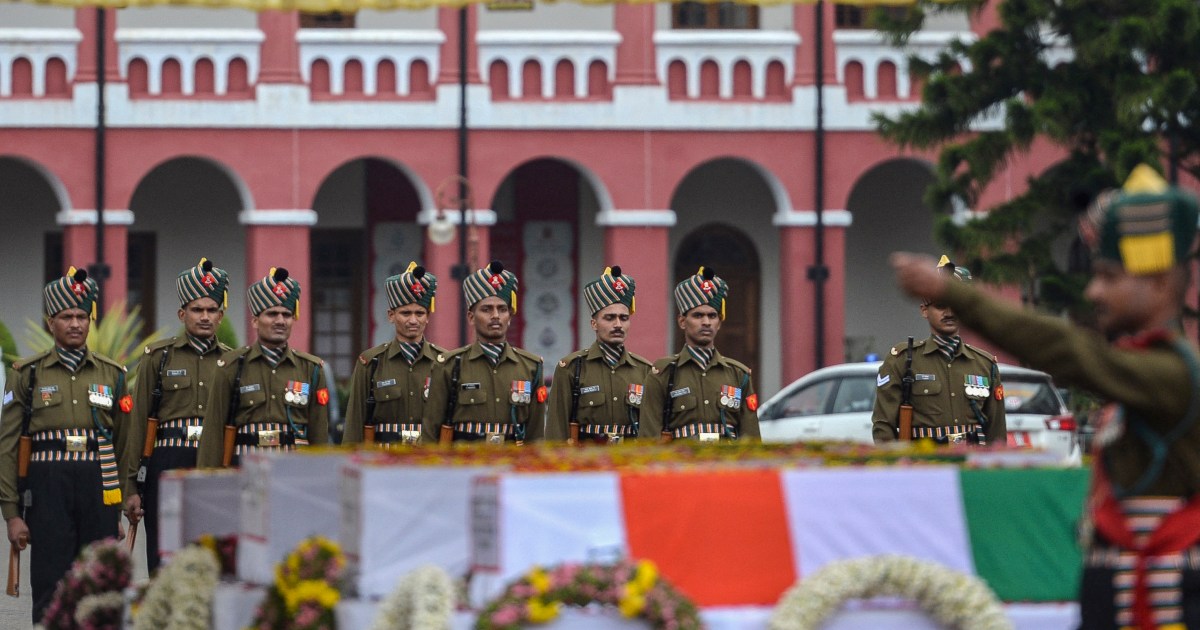 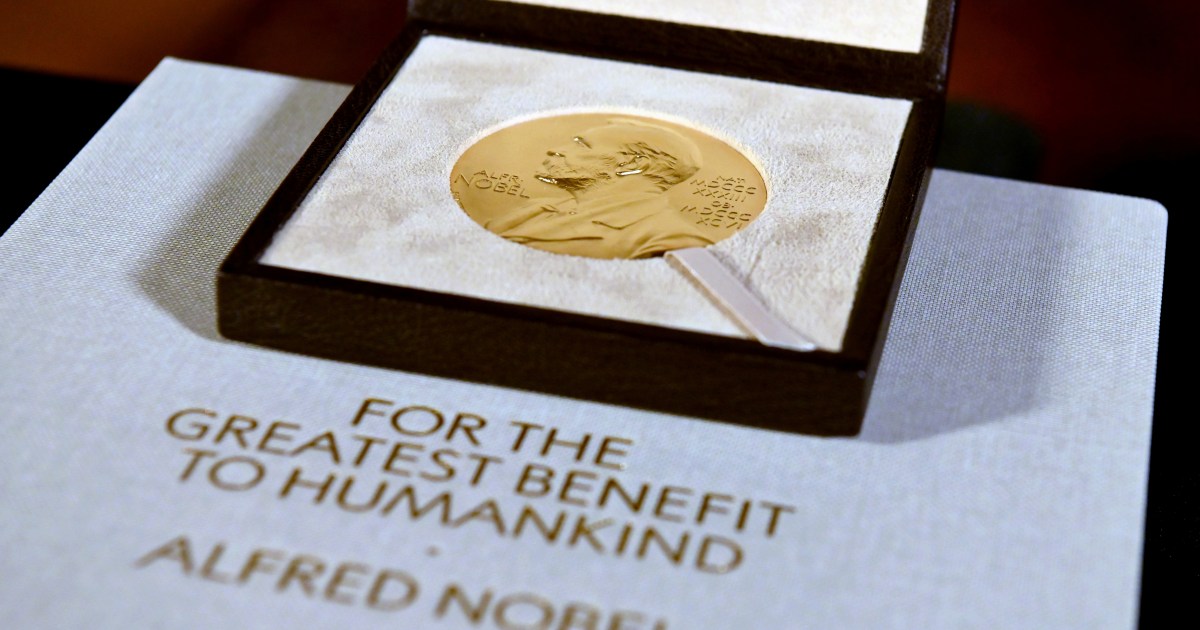