Virat Kohli on Thursday became the fastest batsman to reach 23000 runs across all formats in international cricket, overtaking the likes of Sachin Tendulkar and Ricky Ponting. Kohli reached the landmark in his 490th-inning during Day 1 of the ongoing fourth Test match between India and England, at The Oval. Tendulkar is second in the list of quickest batsmen to reach 23000 runs, having reached the milestone in 522 innings, followed by Ricky Ponting (544), Jacques Kallis (551), Kumar Sangakkara (568), Rahul Dravid (576) and Mahela Jayawardena (645). Only seven cricketers in history have been able to cross the 23000-run mark.

Kohli is also seventh in the list of most runs scored across all formats in international cricket. His former teammate Sachin is on top of the list with 34357 runs in 664 matches, packed with 100 centuries and 164 fifties. Sangakkara is second in the list with 28016 runs, followed by Ponting (27483).

The experienced cricketer's Indian Premier League (IPL) franchise took to Twitter to congratulate their skipper. Here is the tweet:

The 32-year-old will be hoping to build on his fine form and help India post a strong first innings total for England. The hosts won the toss initially and elected to bowl.

The series is currently level at 1-1, with Joe Root leading England to a massive victory in the third Test. The home side won by an innings and 76 runs, with their captain smashing a stylish century. Root scored 121 runs off 165 balls during his side's first innings, and also hit 14 fours. 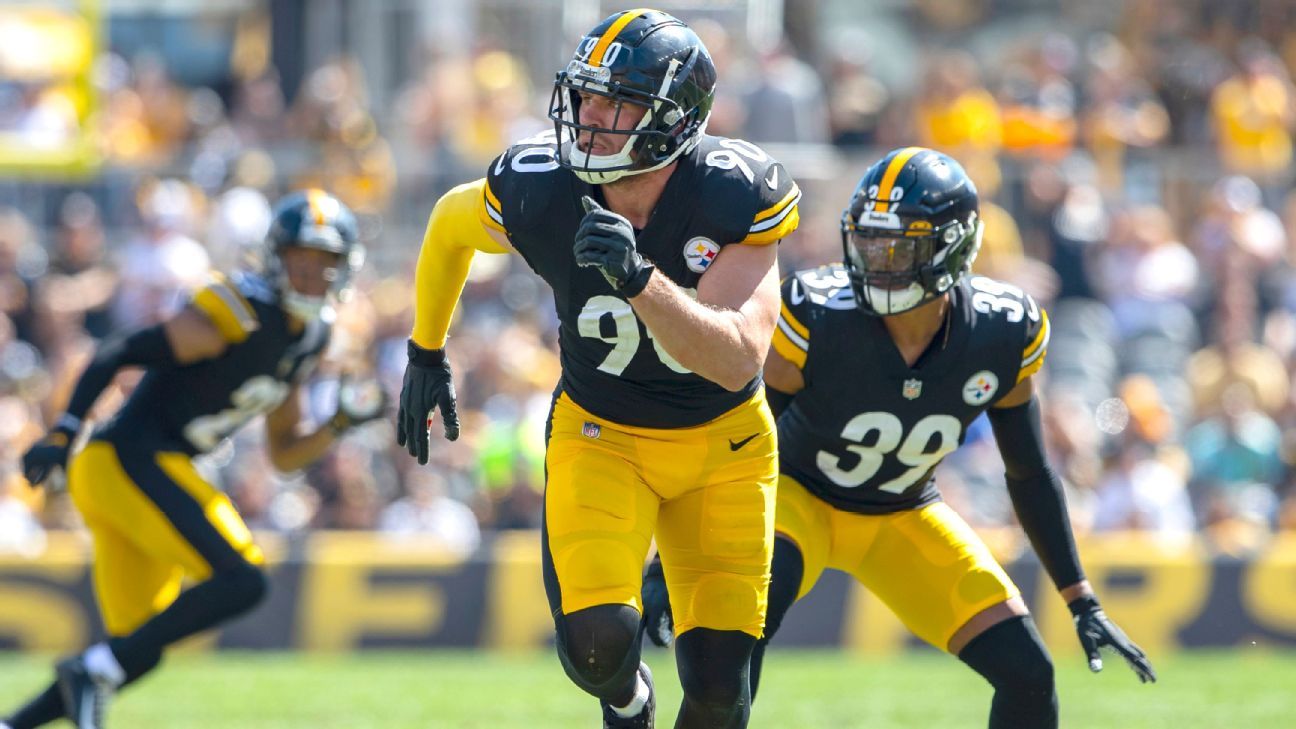 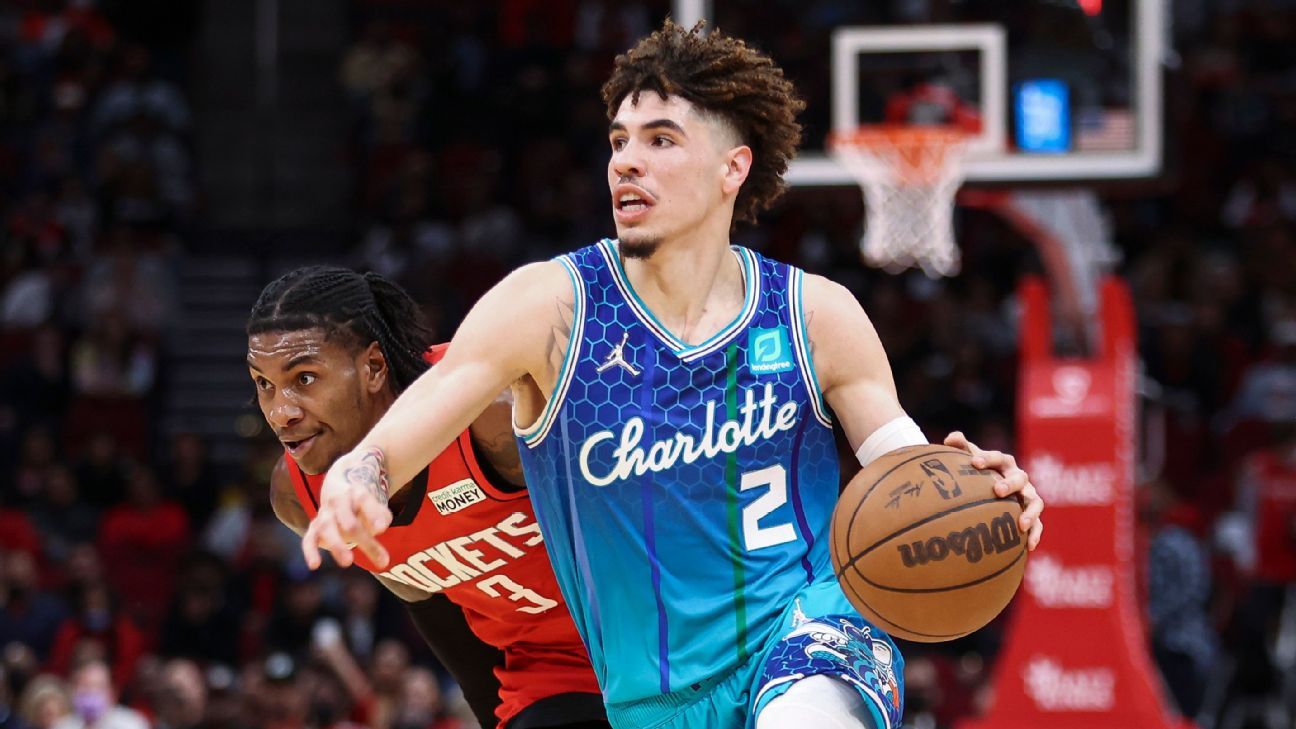 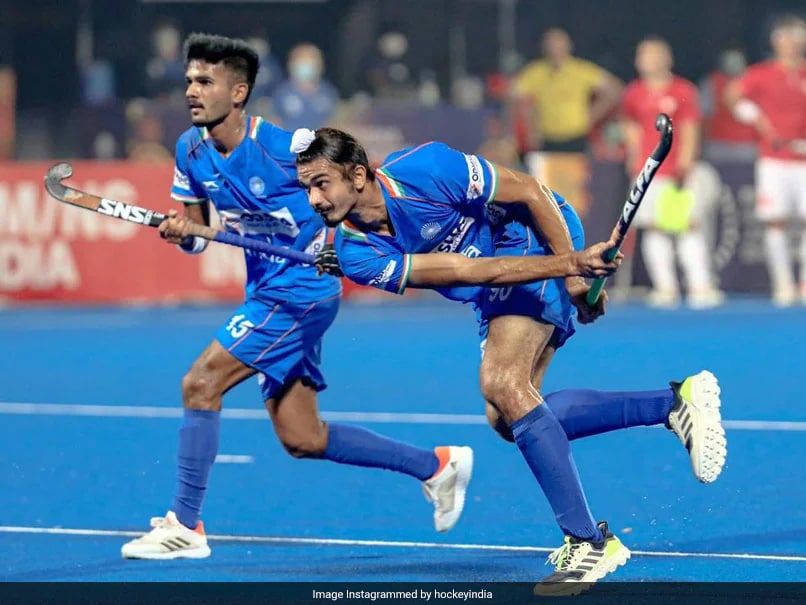 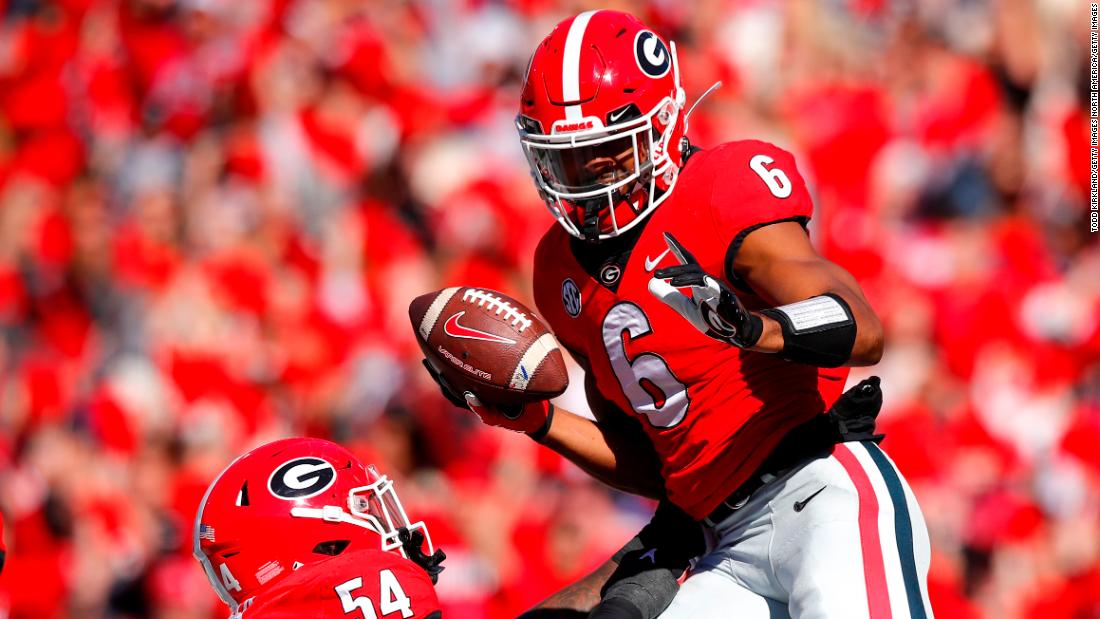