When Kalamandalam Gopi appeared on the stage of the Sreebhadra auditorium in Thrissur after 18 months at home, there was huge excitement. The legendary Kathakali artiste, who hundreds throng to watch, went on to give a performance similar to a cholliyattam (enactment of excerpts without make-up and costume), and followed it up by staging select scenes from the play Kirmeeravadham, composed by Kottayathu Thampuran.

Aptly titled ‘Bhavaprabhavam’ (splendour of expressions) Gopi presented emotionally charged scenes from various Kathakali plays beginning with ‘Ajithahare’, the famous padam of Kuchela addressing Krishna from Kuchelavrutham (Story of Kuchela). Although the Sastras do not list bhakti (devotion) as a rasa, it does enjoy a certain space in Kathakali plays. Gopi’s expressive face conveyed in full measure the import of the lines describing Krishna as one worshipped by Brahma and other Devas and as the charioteer of Arjuna.

He later switched to Karna’s soliloquy from the relatively new Kathakali play Karnasapadham (Karna’s Pledge). Immediately preceding the Kurukshetra battle, sitting on the banks of the Ganga, Karna asks himself who he is. He wonders whether Radha and Adhiratha are his real parents. As one who has dexterously enacted the role several times, Gopi once again made the audience empathise with Karna’s emotional turmoil.

The actor then moved on to two non-textual slokas (couplets); one detailing the beauty of Damayanti by King Nala in Nalacharitam Day II and the other a description of sights in the hermitage of the sage Sukra by Kacha in the play Kachadevayani. In the former, Gopi depicted with wisely deployed histrionics how Brahma created Damayanti by appropriating the most beautiful components from multiple sources to challenge the moon’s luminosity.

The second piece was almost an adaptation of the Ashramavarnana (description of a hermitage) from the Koodiyattam play Subhadradhananjayam by King Kulaskehara. Here the actor as Kacha, the son of Brihaspati, the guru of the Devas, enters Sukra’s hermitage and is wonderstruck by the incredible sights: moths falling into the wildfire and rising up unscathed, camaraderie between an elephant and a lion, a panther and a deer, and a mongoose and a cobra. Gopi’s upaangaabhinaya (eyes, eyebrows, cheeks and lips) vividly illuminated these images.

Gopi’s minimal movements and immaculate expressions made the last two pieces from Nalacharitam Day III unforgettable. These were ‘Vijane bata mahati’ depicting Bahuka’s agony over separation from his consort, Damayanti, who he had abandoned in the forest, and ‘Marimaankanni’, dealing with his nerve-racking reaction to the news of his wife getting married again. However, in the absence of aharya (facial make-up, costume, ornaments and headgear), Gopi felt a conspicuous void in his performance.

Singers Kottakkal Madhu, Kalamandalam Hareesh and Vishwas provided support to the actors, while Kalamandalam Krishnadas on the chenda and Kalamandalam Raj Narayanan on the maddalam empowered the visuals with powerful and soft strokes.

The author is a critic and connoisseur of traditional art forms of Kerala. 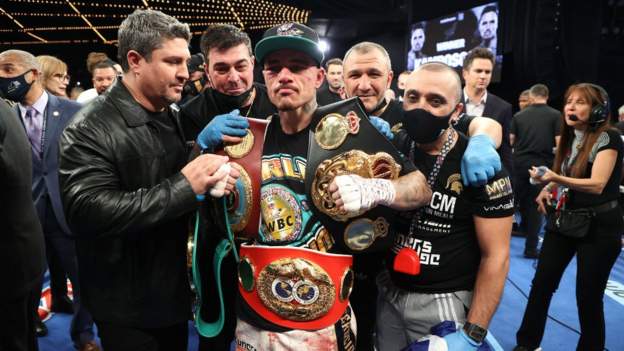 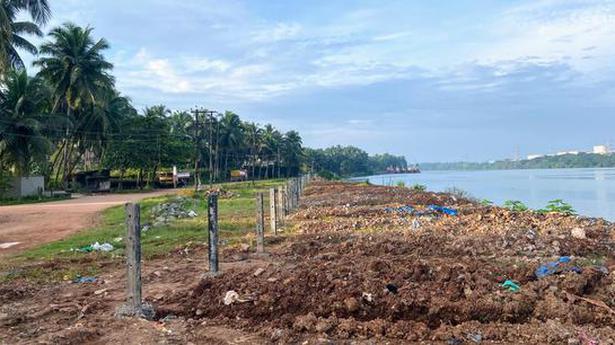 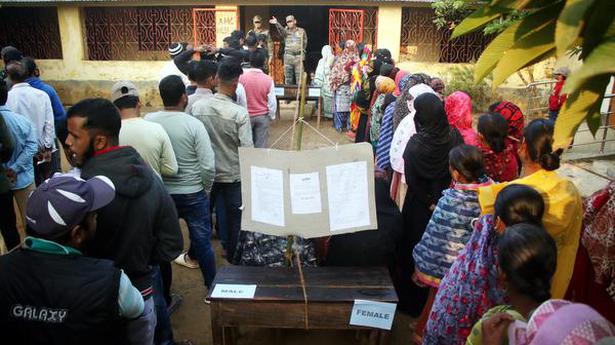 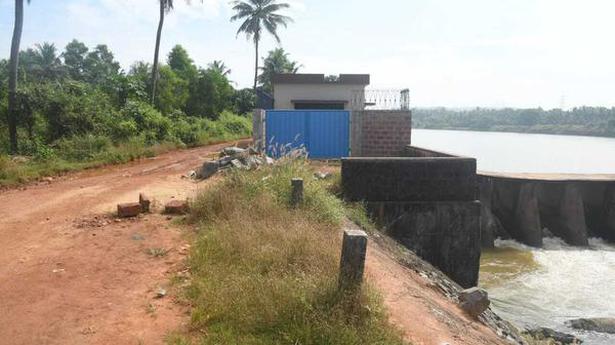 Malavoor vented dam off Airport Road is out of bounds for ge...

Saudi Arabia suspends flights to and from 7 more African nat...