What We Are Reading Today: Prehistoric Textiles by E. J. W. Barber

In The Roman Republic of Letters, Katharina Volk explores a fascinating chapter of intellectual history, focusing on the literary senators of the mid-first century BCE who came to blows over the future of Rome even as they debated philosophy, history, political theory, linguistics, science, and religion.

It was a period of intense cultural flourishing and extreme political unrest—and the agents of each were very often the same people. Members of the senatorial class, including Cicero, Caesar, Brutus, Cassius, Cato, Varro, and Nigidius Figulus, contributed greatly to the development of Roman scholarship and engaged in a lively and often polemical exchange with one another. These men were also crucially involved in the tumultuous events that brought about the collapse of the Republic, and they ended up on opposite sides in the civil war between Caesar and Pompey in the early 40s. Volk treats the intellectual and political activities of these “senator scholars” as two sides of the same coin. 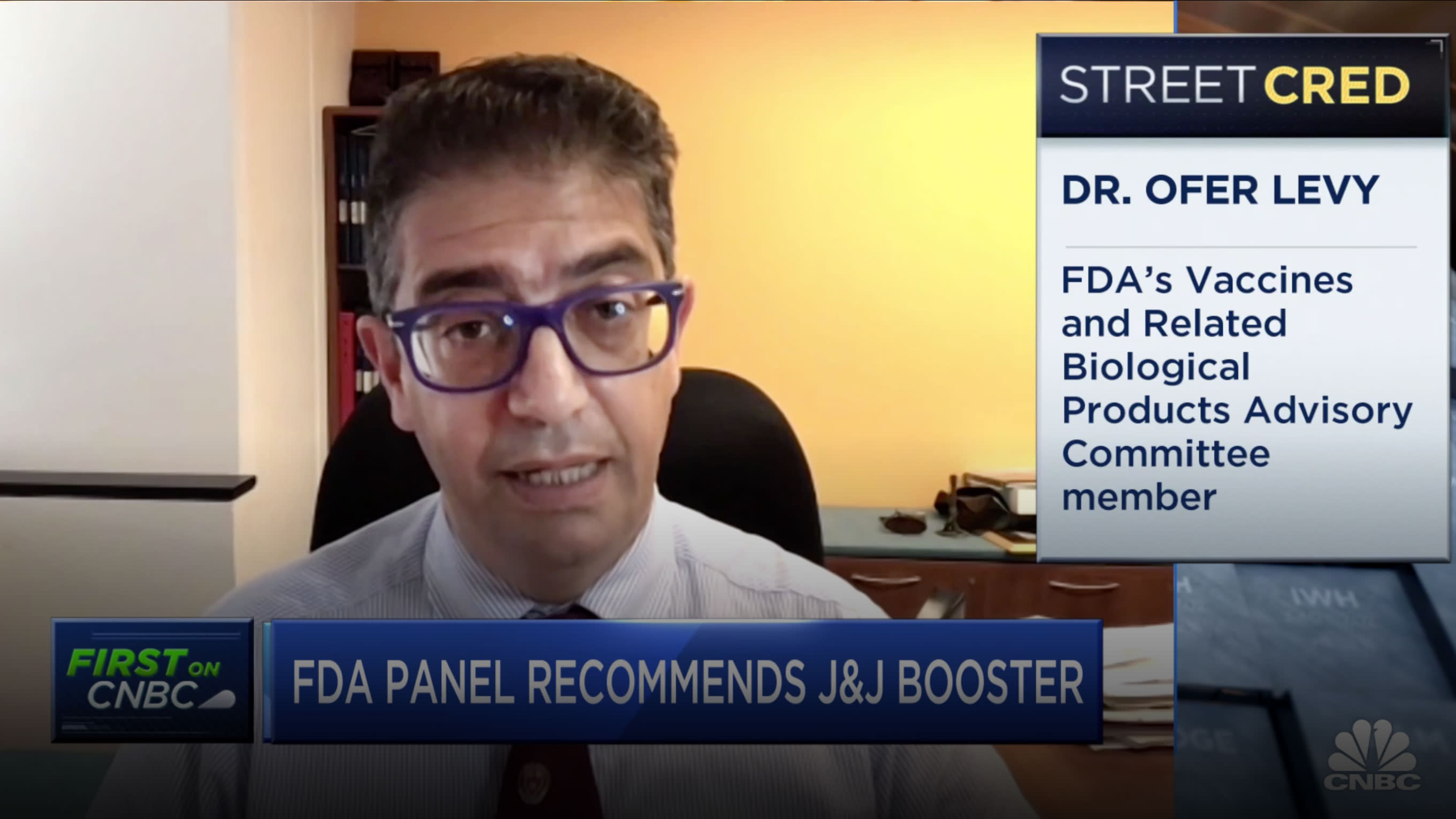